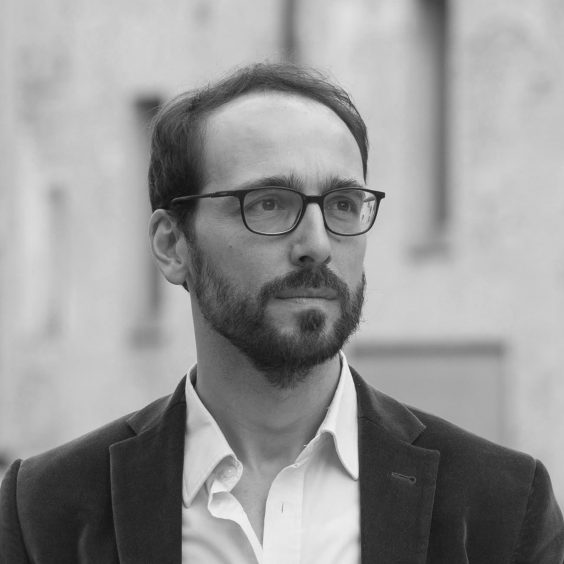 Lorenzo Giusti is the Director of GAMeC – Galleria d’Arte Moderna e Contemporanea, Bergamo. From 2012 to 2017 he has been Director of the MAN Museum in Nuoro, after working as a curator at the EX3 contemporary arts centre in Florence. He staged shows dedicated to leading figures and movements from the history of 20th-century art, as well as curating contemporary art projects, collaborating with numerous institutions. In 2016 he joined the curatorial team of the Third Shenzhen Animation Biennale, and in 2018 he was of the curators of the curated by festival in Vienna. He is President of AMACI – Associazione dei Musei d’Arte Contemporanea Italiani.