Artissima, Italy’s contemporary art fair, is among the most popular and interesting events on the international art scene. Starting from 2017, under the direction of Ilaria Bonacossa, the fair has confirmed the commercial and cultural level of its proposal, and furthermore expanded and reshaped its borders establishing itself as a cultural brand applied to contemporary arts. The production of innovative projects and special events in collaboration with its partners is a key element for Artissima, a landmark for the narration of new contemporary experimentations.

Recent case histories include: Alfabeto Treccani, a series of original multiples by 21 Italian artists well known on the international scene; Art Mapping Piemonte, a project to help people discover contemporary art away from traditional exhibition contexts; Art & Wine, a project for the selection of a young contemporary artist to whom to assign the creation of the institutional image of Piedmont during the 53rd edition of Vinitaly; Artissima Experimental Academy, an inedited traveling educational project – realized in collaboration with Combo – that presents a series of creative co-designed workshops, based on a format of co-habitation and experimental teaching methods.

This year, the second episode of Artissima Experimental Academy takes place against the backdrop of the 58th Venice Art Biennale.

From 12 to 19 May 2019 the spaces of Combo Venezia will host FIGHT (Temple Door), an experimental workshop conducted by the American artist of German origin Dara Friedman, whose research focuses on the body and performance, through the preferred medium of video. The candidates selected to work with the artist (actors, performers, musicians, dancers, activists, filmmakers, artists) will have a chance to live together for one week and to directly take part in the production of a work of art. Along with Dara Friedman, the workshop will be guided by the artist / biologist Daniela Marcozzi, and Aikido master Massimiliano Furlanetto.

At this moment in history in which discussion seems to inevitably shift into conflict, FIGHT (Temple Door) proposes to develop, perform and film a series of actions and reactions pertaining to conflict resolution.

FIGHT (Temple Door) is conceived and directed by Dara Friedman, in collaboration with Artissima and Combo. The project has been developed thanks to the support of the Kunstverein Harburger Bahnhof of Hamburg and Oolite Arts of Miami. 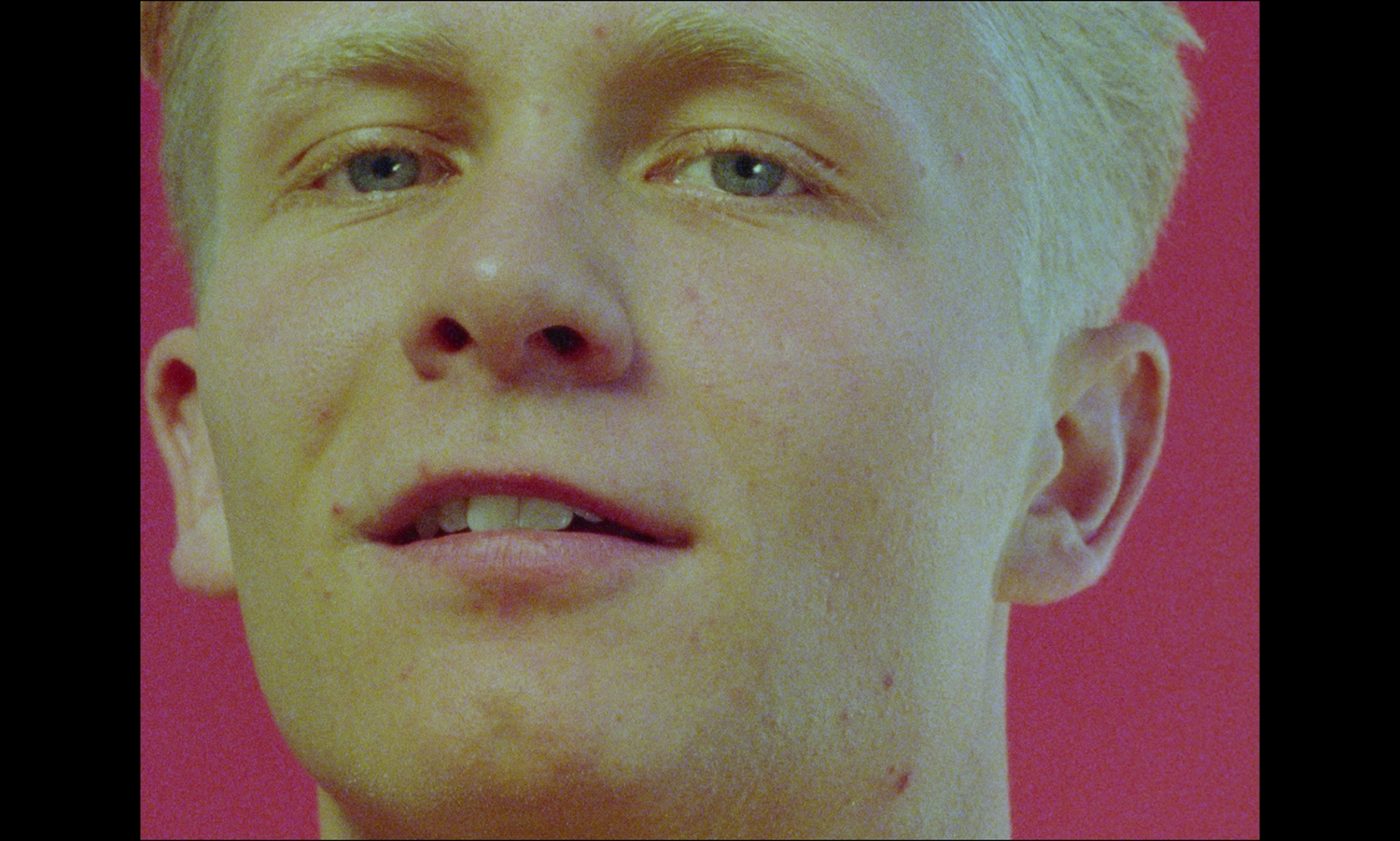 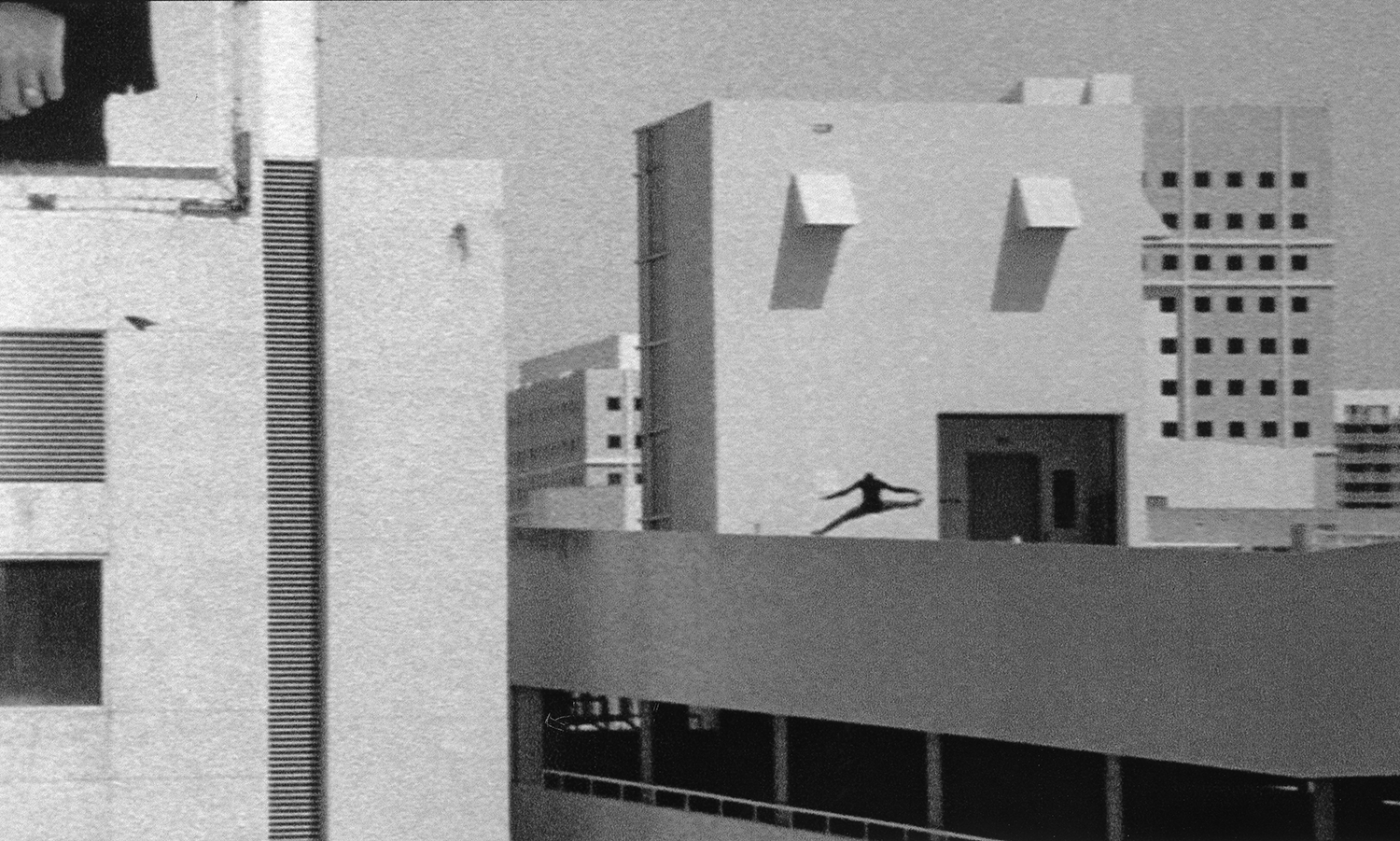 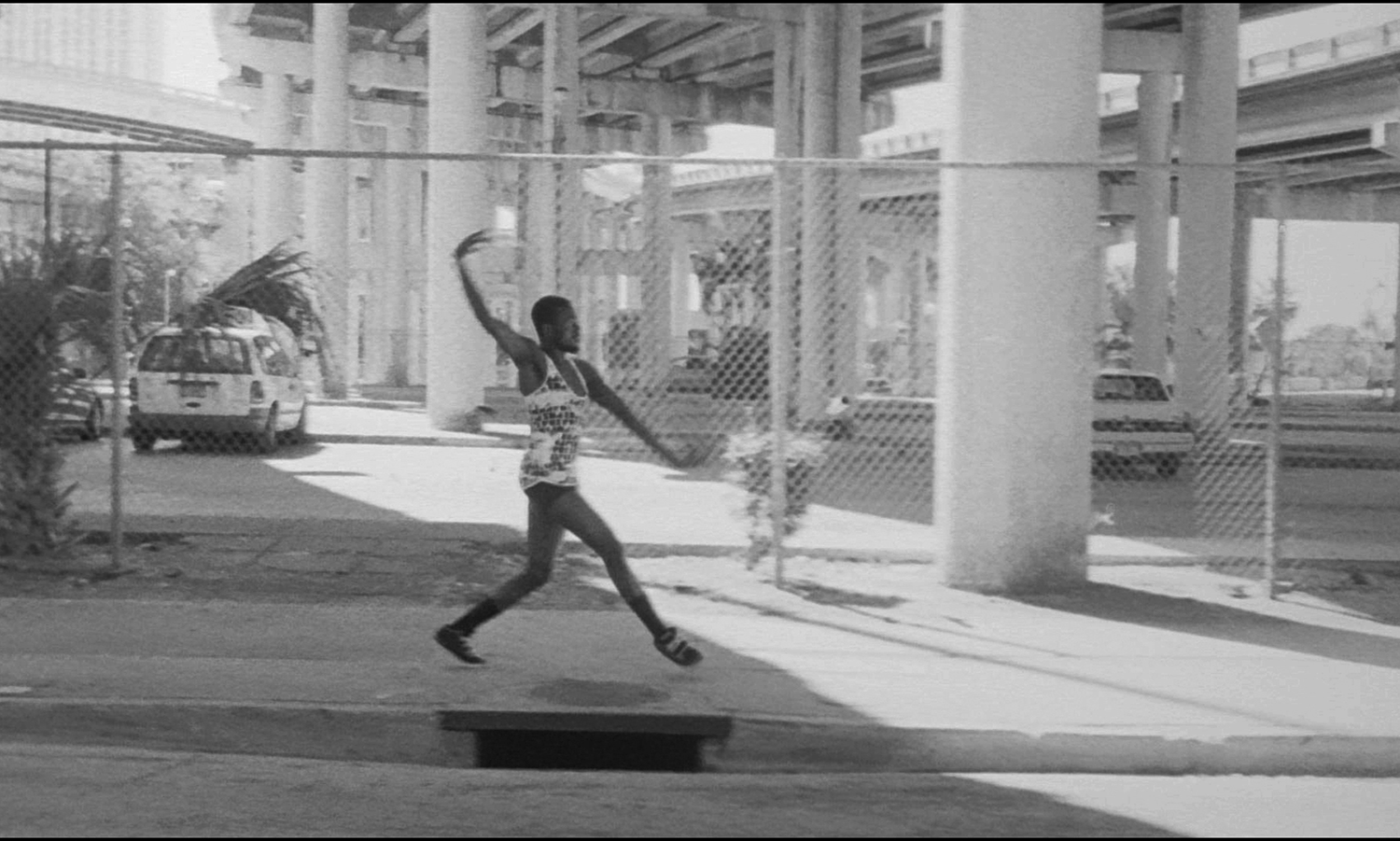