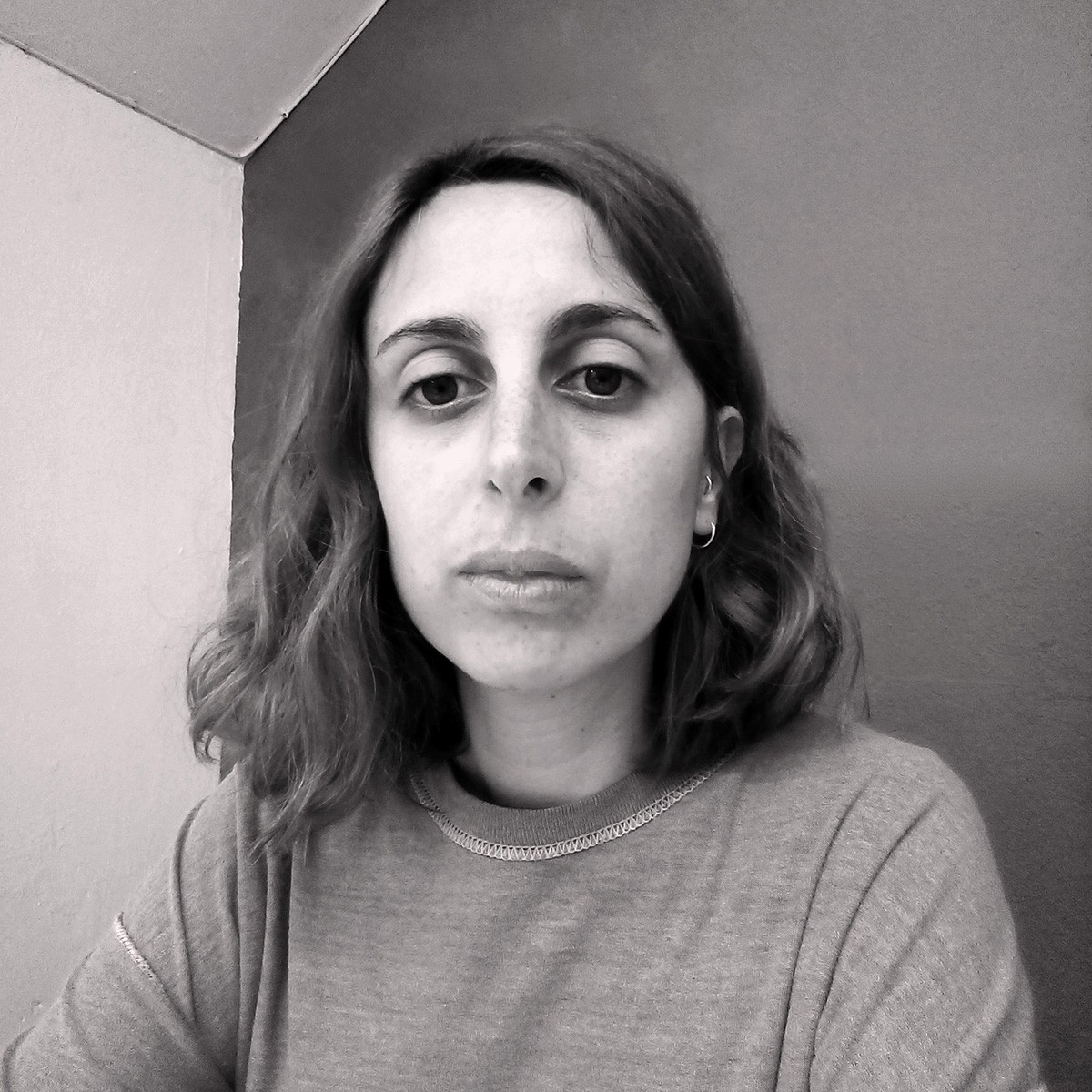 Caterina Avataneo is an independent curator based in London and Torino. She was awarded the 2017 NEON Curatorial Award by The Neon Foundation and Whitechapel Gallery and her curatorial projects have appeared in institutions and galleries including: Zabludowicz Collection, Kunstraum, Austrian Cultural Forum, White Crypt and Gossamer Fog (London); HAUS (Vienna); Britta Rettberg (Munich) and SixtyEight Art Institute (Copenhagen). Since 2017 she has been invited as Curator in Residence at several international institutions, including: NEON (Athens); Salzburger Kunstverein (Salzburg); RUPERT (Vilnius); Frame (Finland) and 40mcube (Rennes). Between 2018-2020 she was Curatorial Assistant on assigned projects at Serpentine Galleries and in 2019 she was Assistant Curator of the Lithuanian Pavilion for the 58th Venice Biennale – winner of the Golden Lion. Since 2018 she works as Associate Curator at Arcade Gallery and since 2019 she is Curator at DEMO Moving Image.