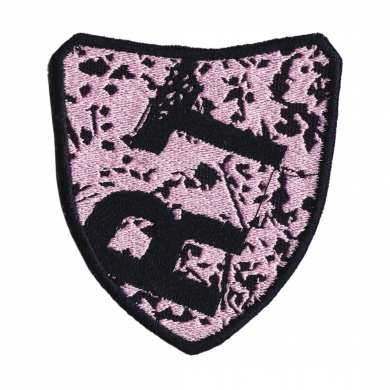 This is the year of Opium Den: the VIP Lounge is transformed into a curatorial project by Maurizio Vetrugno. An eclectic, gaudy space set up as a visual essay on collecting and on the boundary between the art object and the decorative object. The balcony overlooking the Oval becomes a special stage: a set with fabrics based on the orientalism of Villa della Regina in Torino, furniture from Sumatra and Java, collections of pottery and enameled metal. The floors are covered with rugs designed for the occasion by the artist Scarlett Rouge, featuring symbolic references to the history of Torino.

Artissima also features the Ypsilon St’Art Percorsi in Fiera, a free programme of visits to the fair organised in parallel with Walkie Talkies and the ZonArte workshops to further reinforce the fair’s commitment to help the general public approach the world of contemporary art.

The fair launched the UniCredit Art Advisory, an independent, free consulting service inside the fair, the first of its kind in Italy, conceived to facilitate the growth of new collectors in the country.

Museums on view became a project entitled Inclinazioni, around a concept of inner artistic, political and personal tendencies, while suggesting an alternative, oblique geometric approach, in contrast with the traditional rigidity of the orthogonal layout of Torino.

There are also two new prizes: Premio Promos Scalo Milano New Entries assigned a prize of 5,000 euro to the gallery considered most outstanding in the field of promotion of young artists in the New Entries section; and Premio Reda, a new international award developed for artists showing at Artissima with a maximum age of 35, with the goal of supporting the research of new generations of artists using the language of photography.

The new #Artissimalive space provided live coverage of the fair contributed by online magazines, bloggers and sector websites, collaborating on the creation of content produced inside the fair.