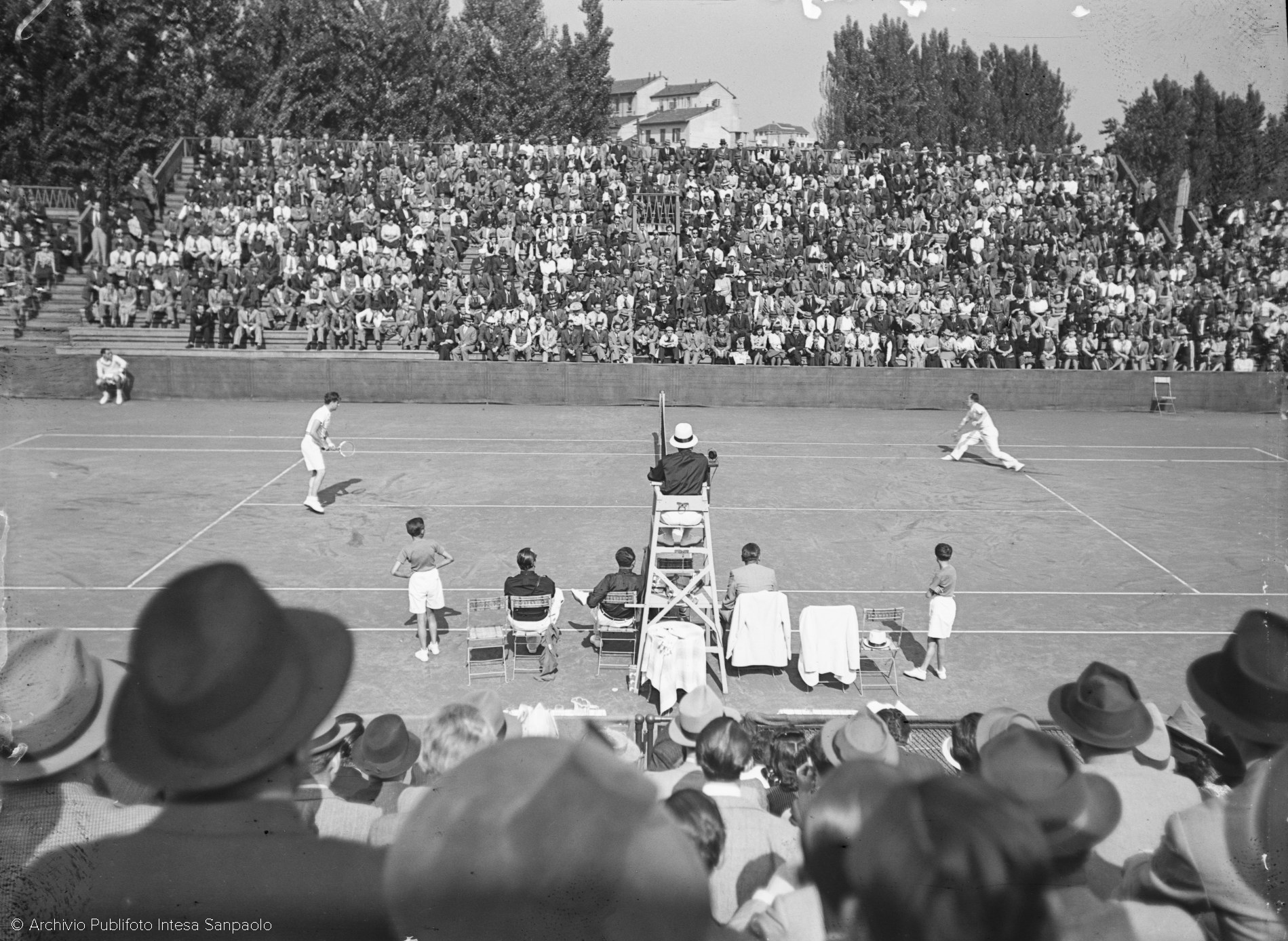 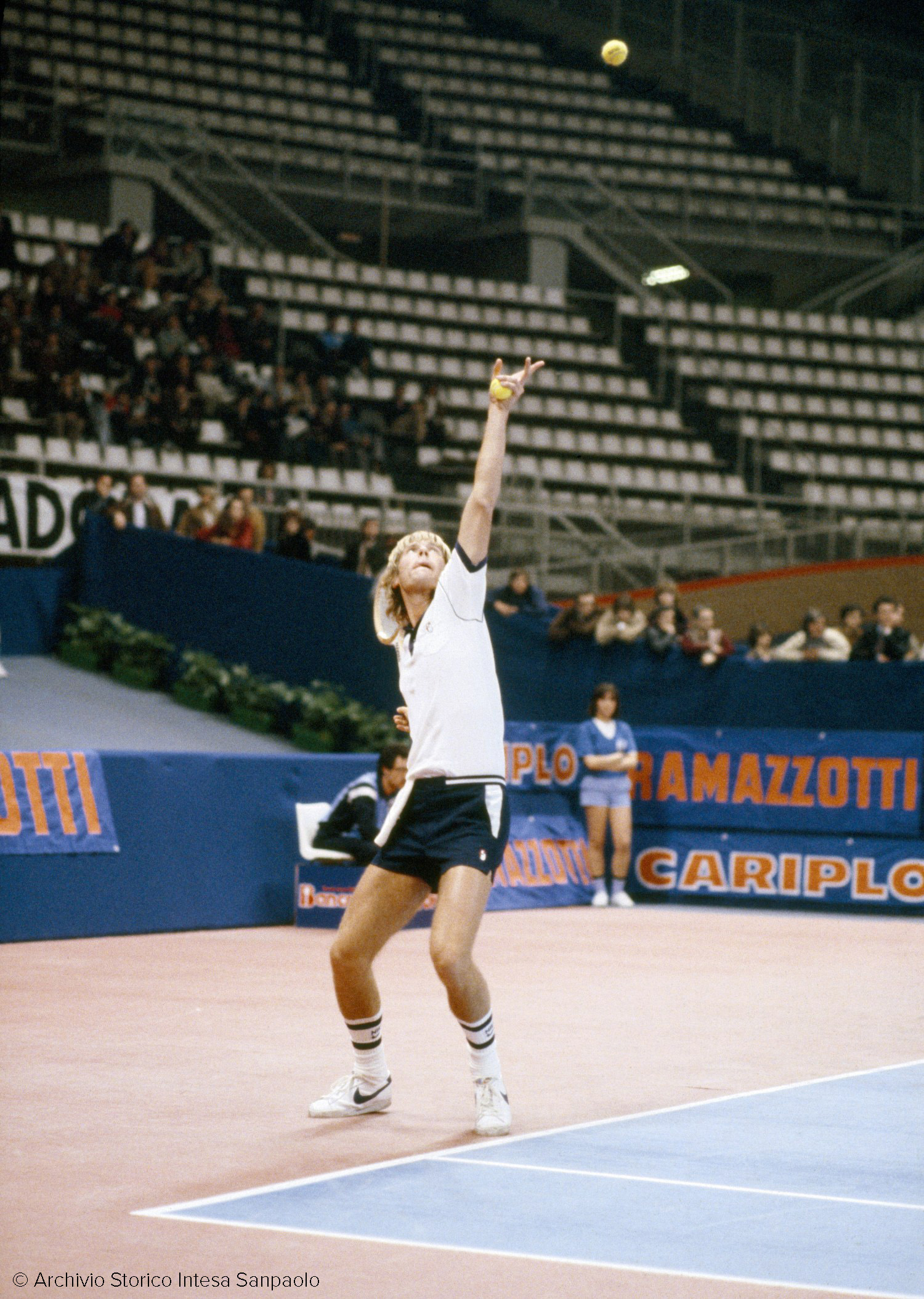 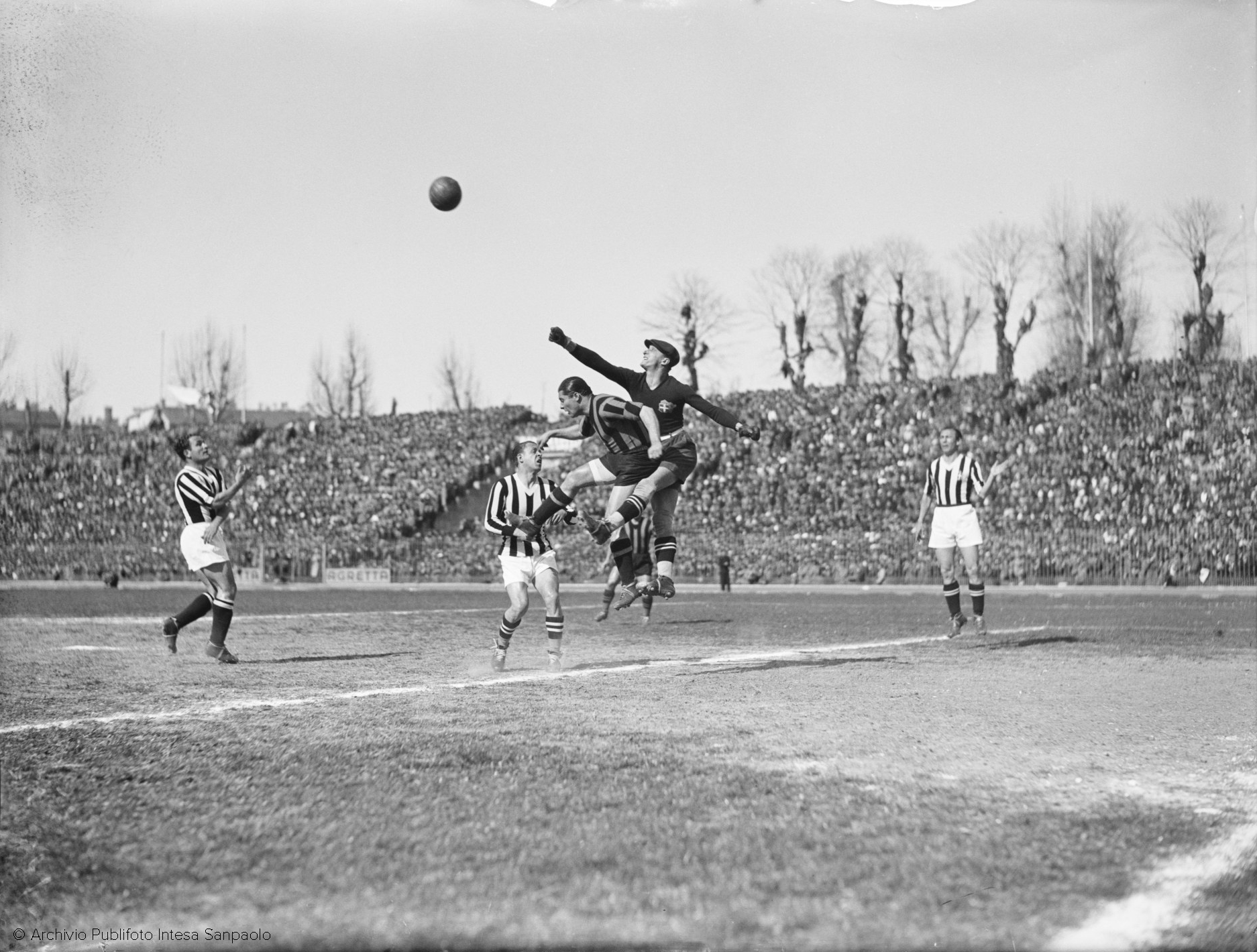 Action during the football match between Italy and Hungary, which finished 2 to 2, Arena Civica, Milan 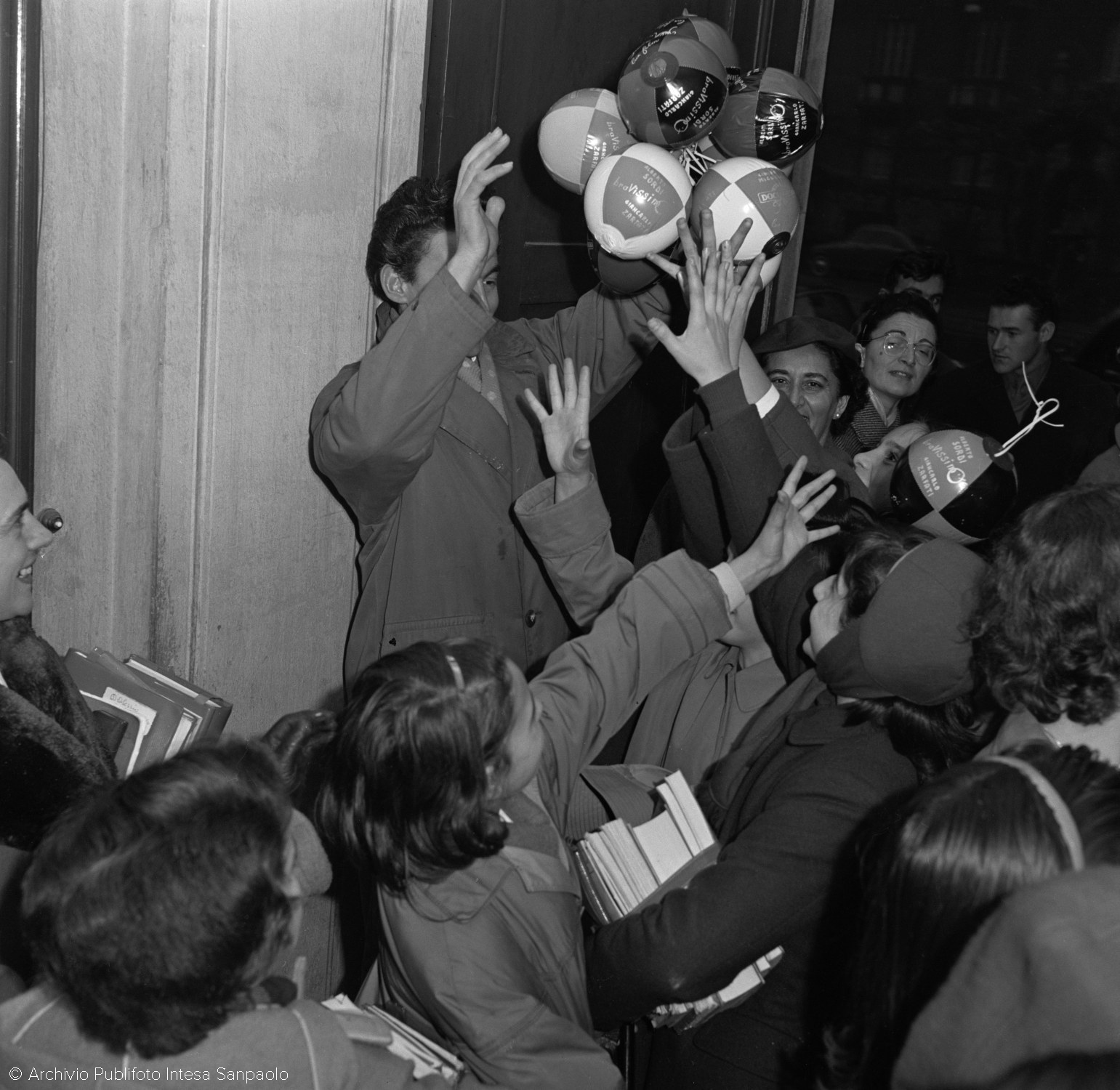 Children at a kindergarten receive the gift of small footballs 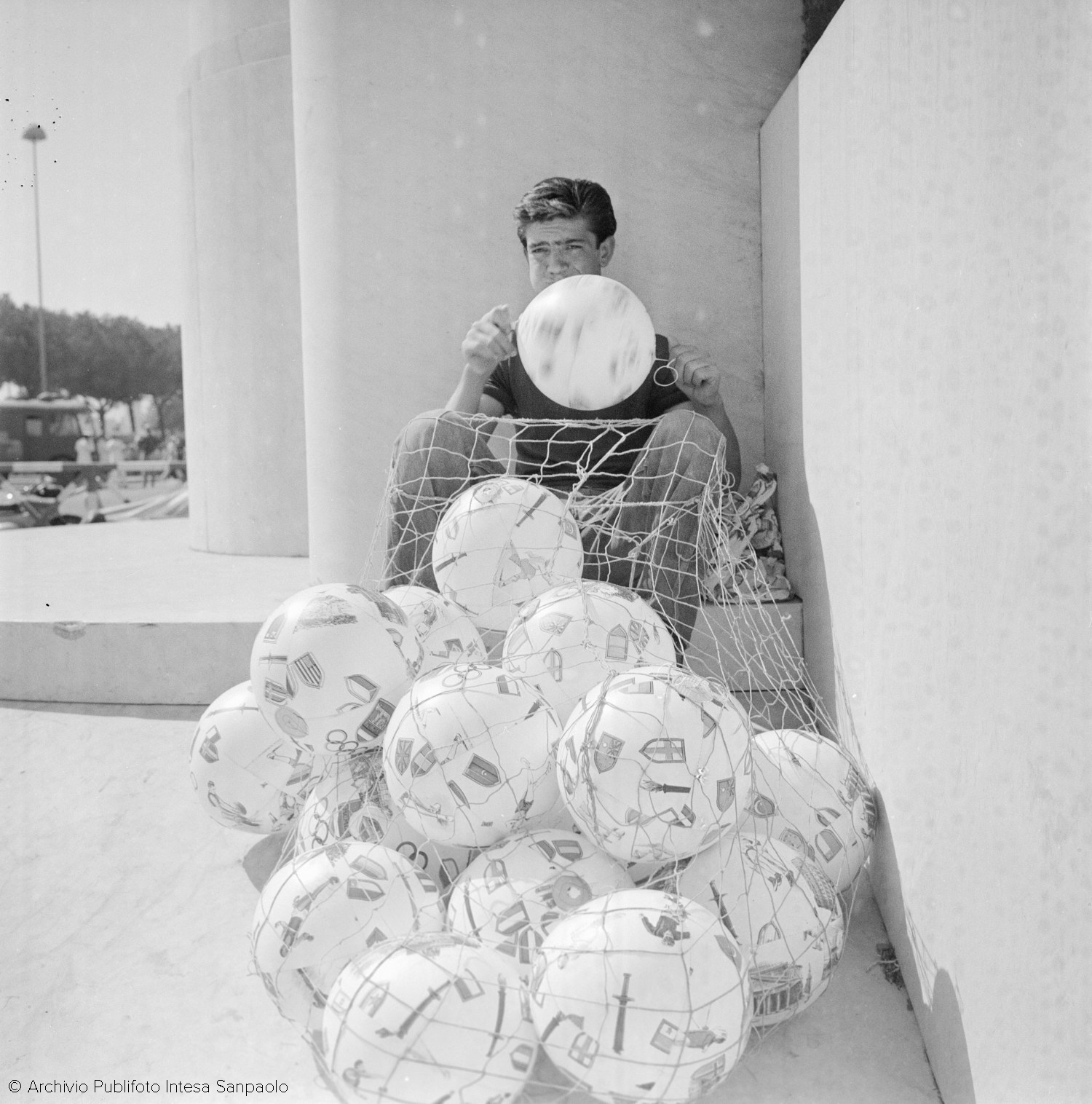 A ball vendor at the 17th Olympic Games in Rome 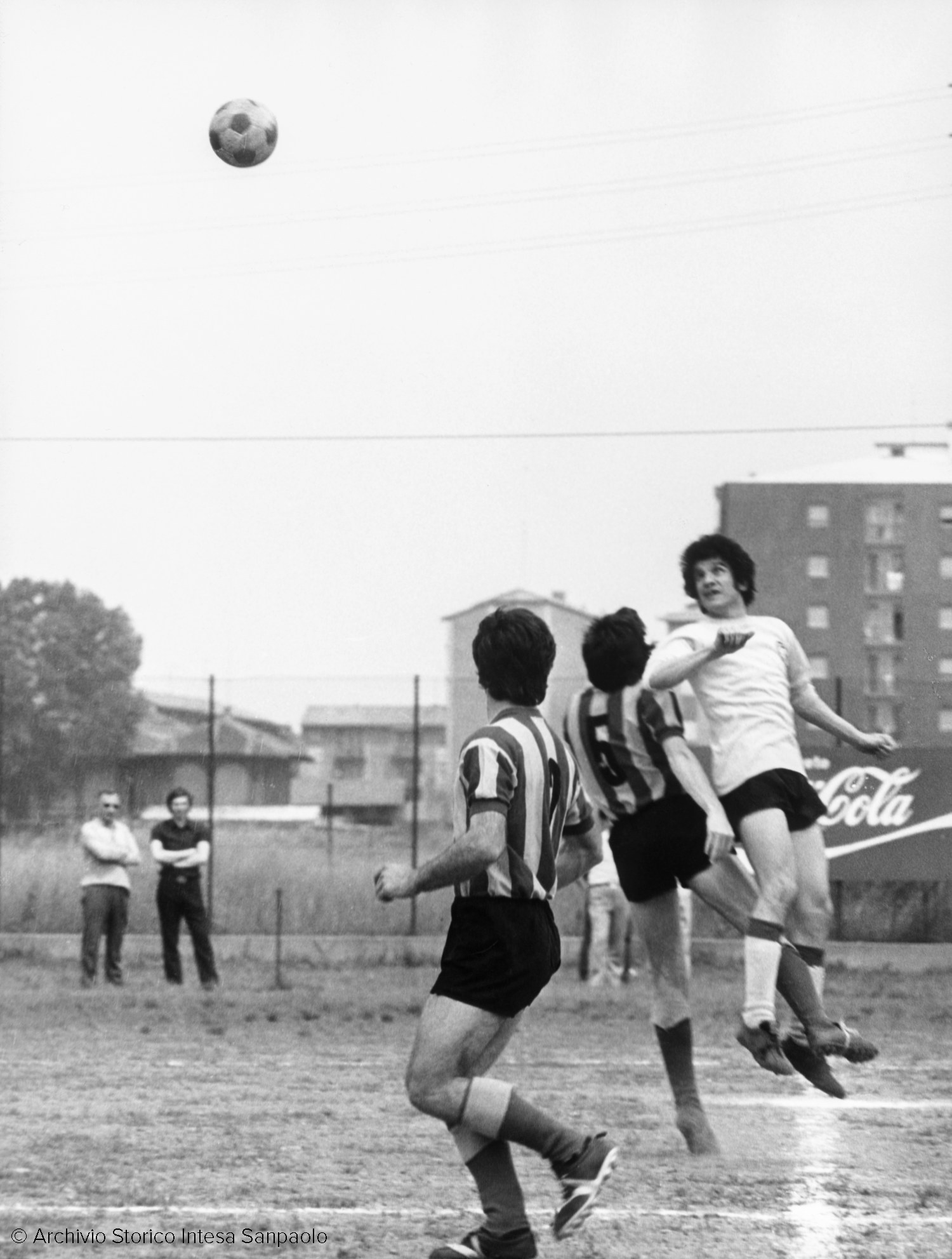 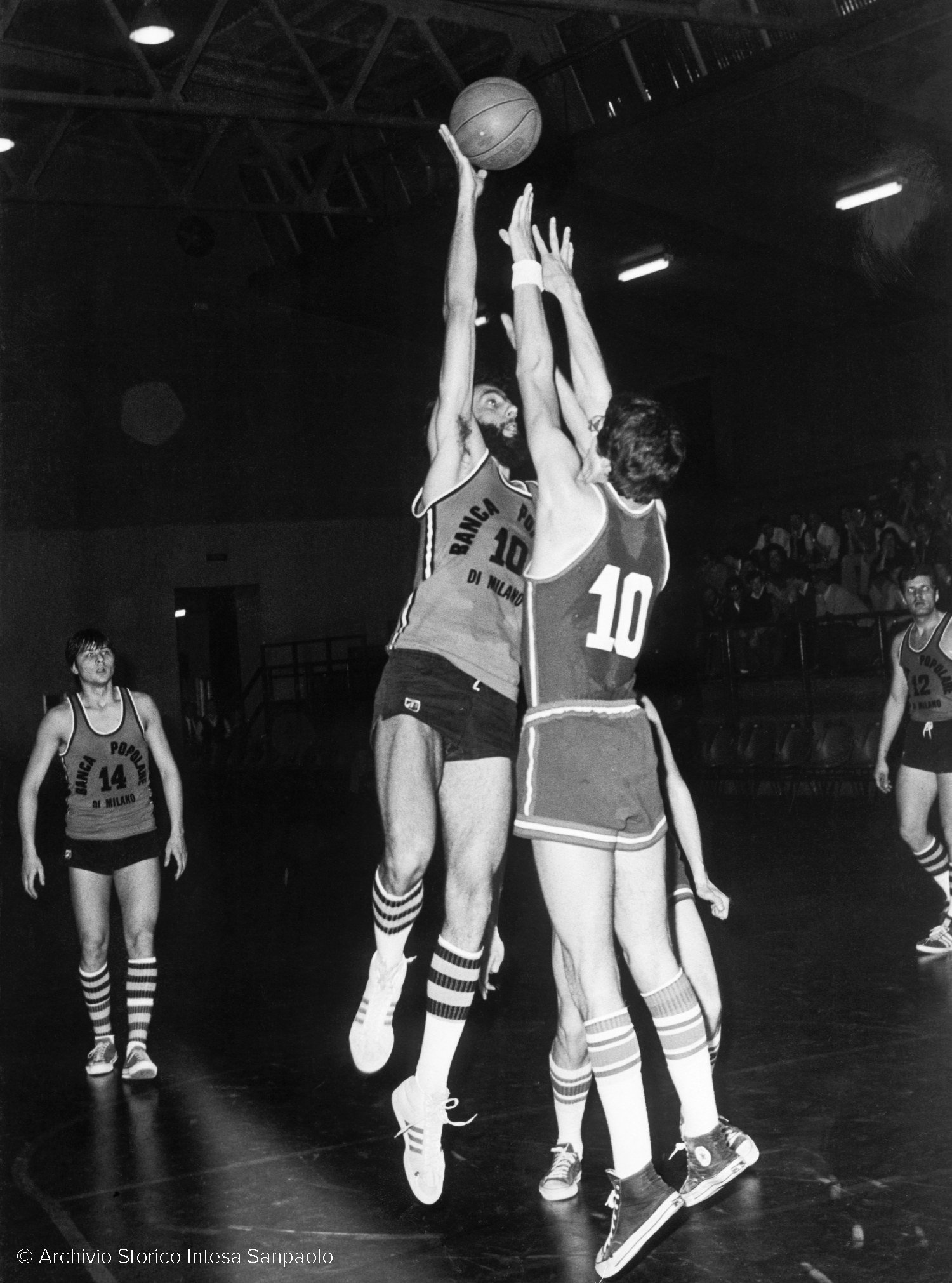 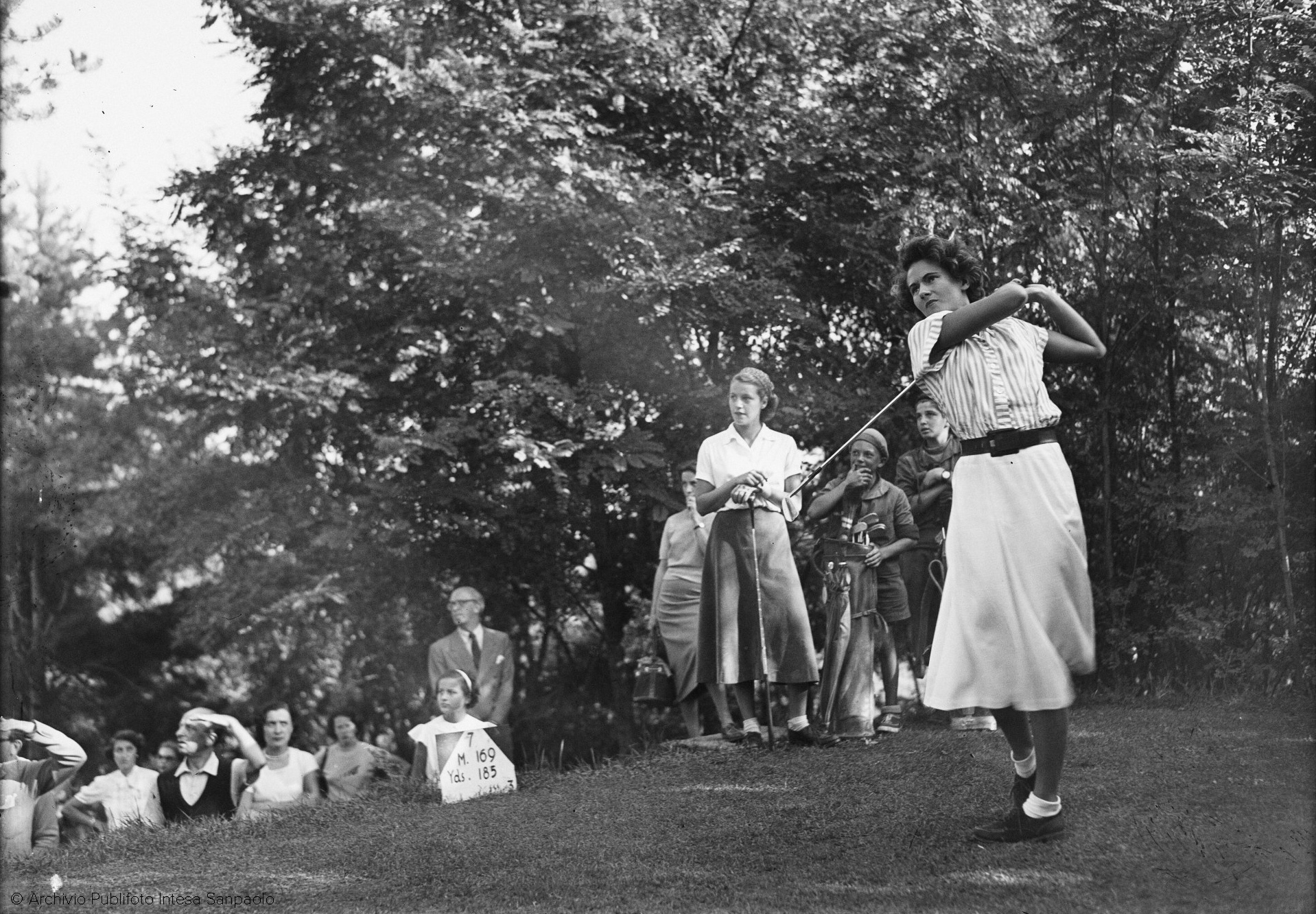 Golf match at the Montorfano course 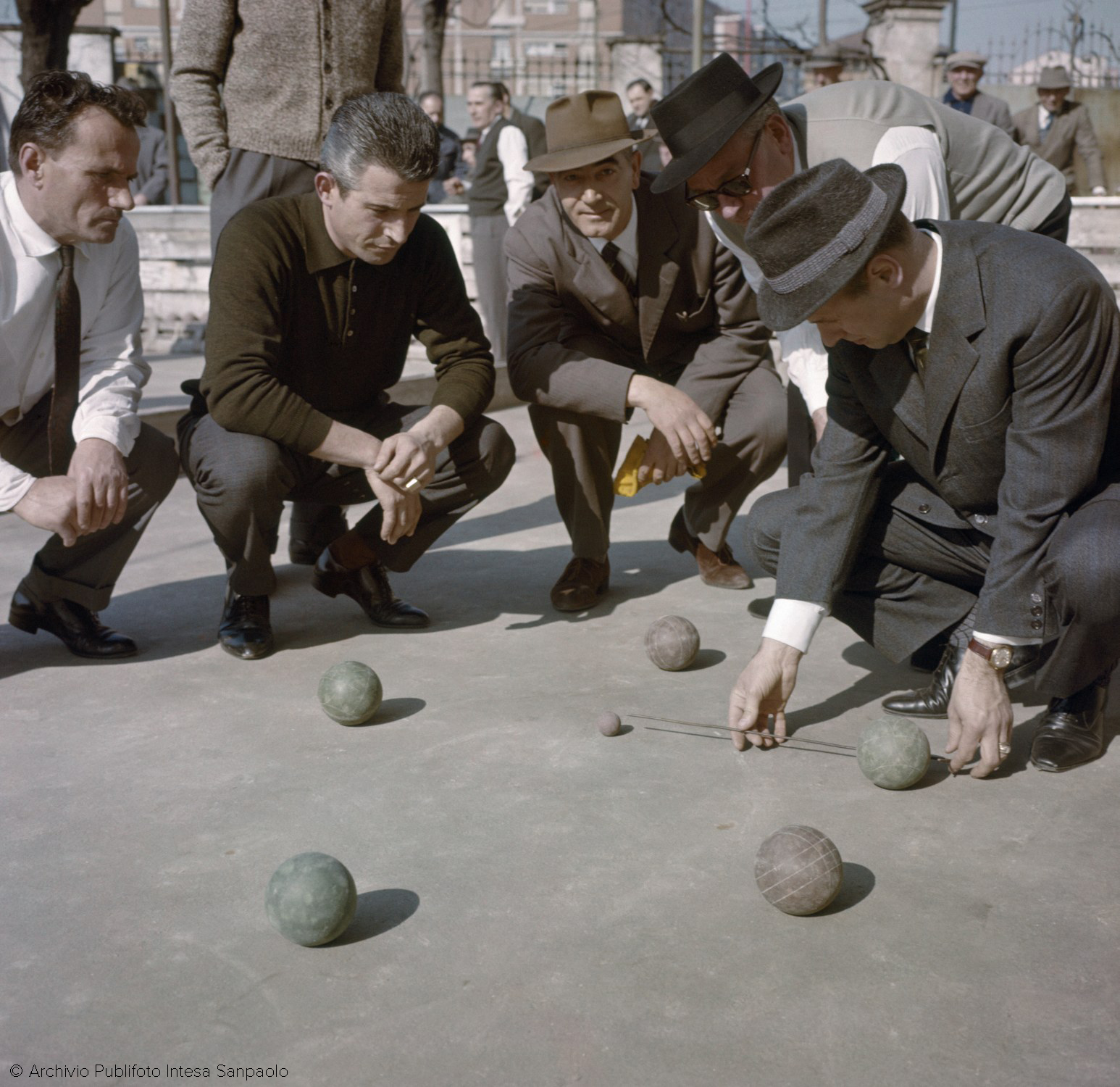 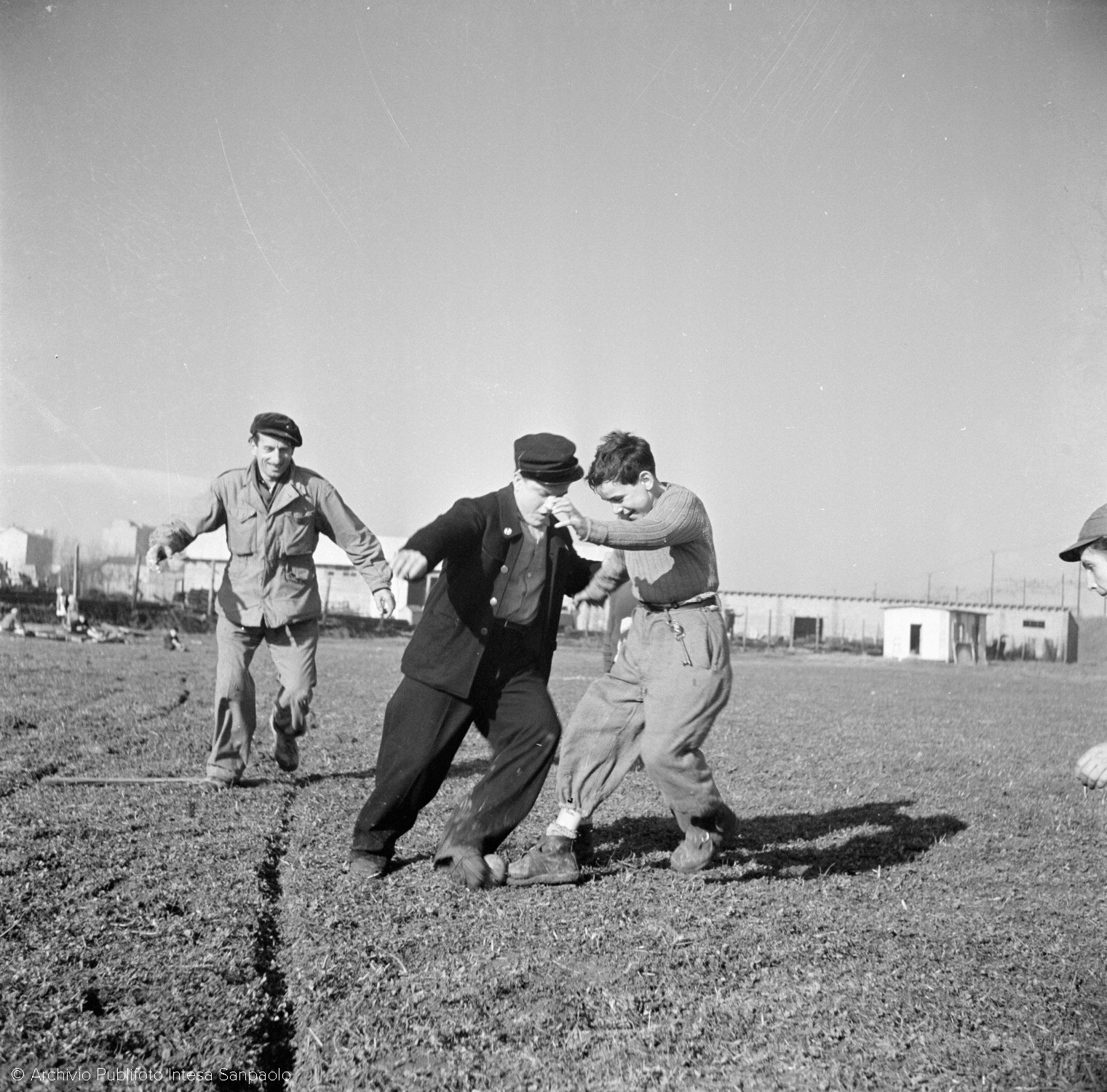 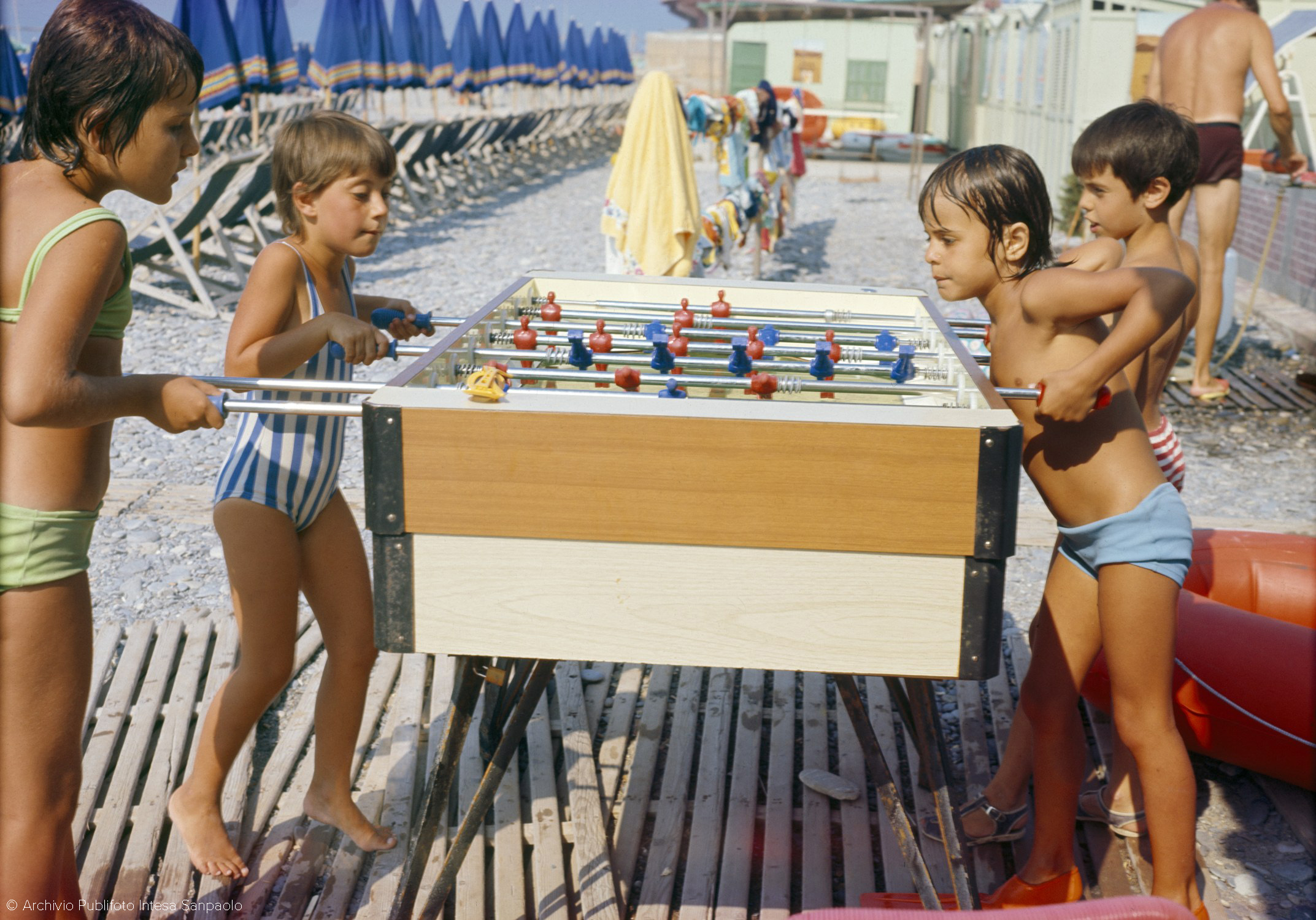 Table football on the beach 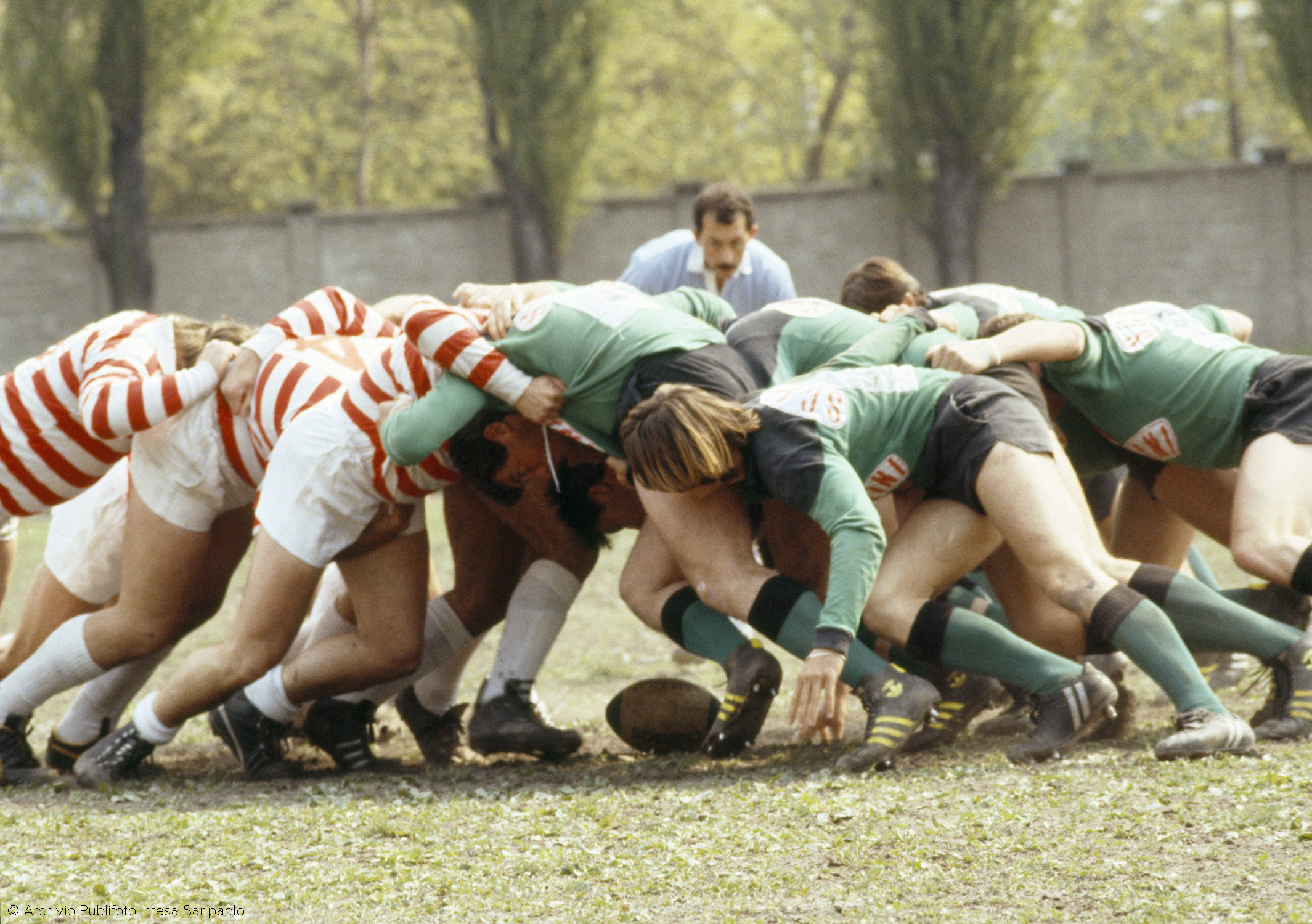 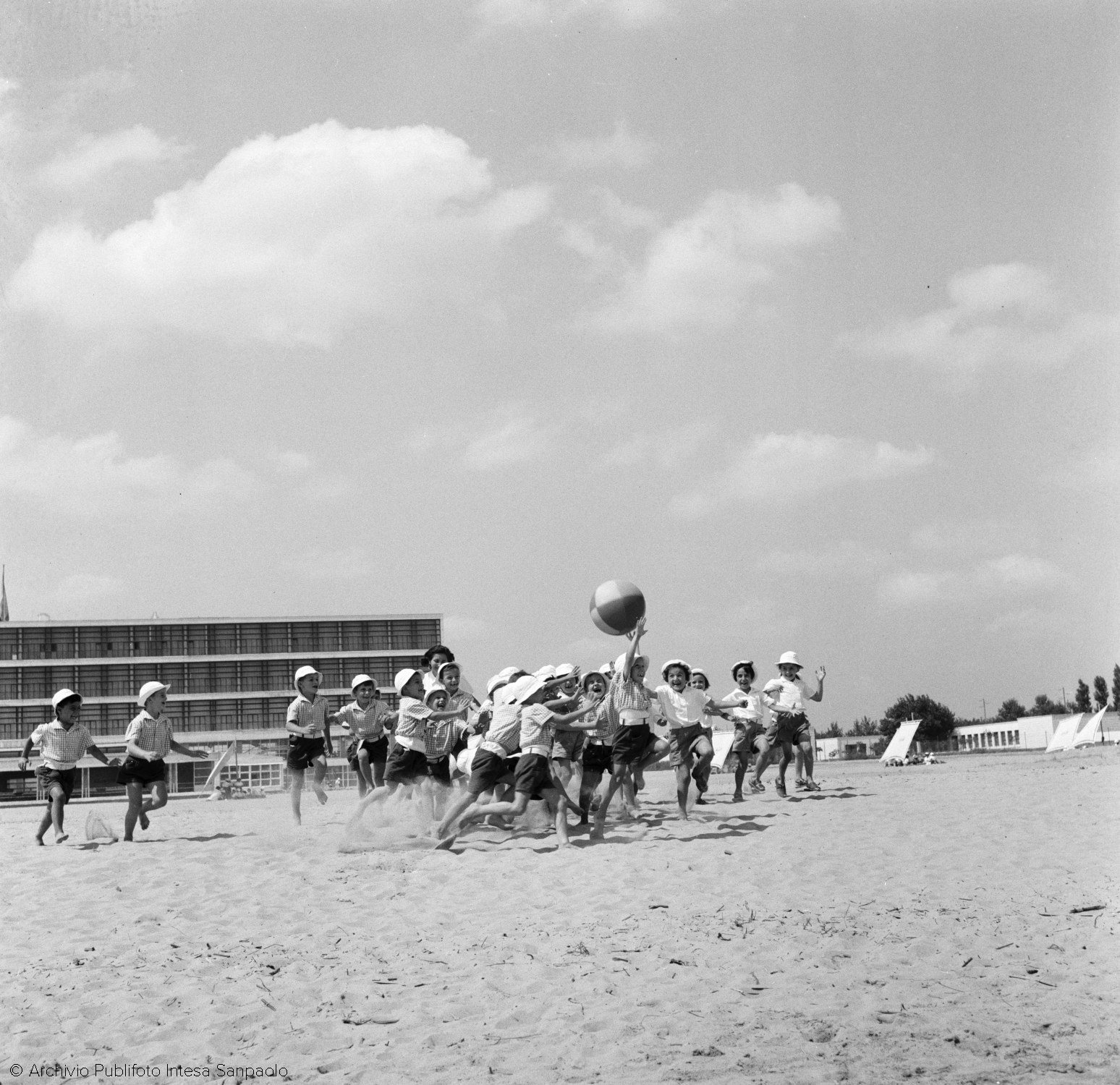 Basketball game between Italy and Poland, at the Palazzetto dello Sport, during the 17th Olympic Games in Rome 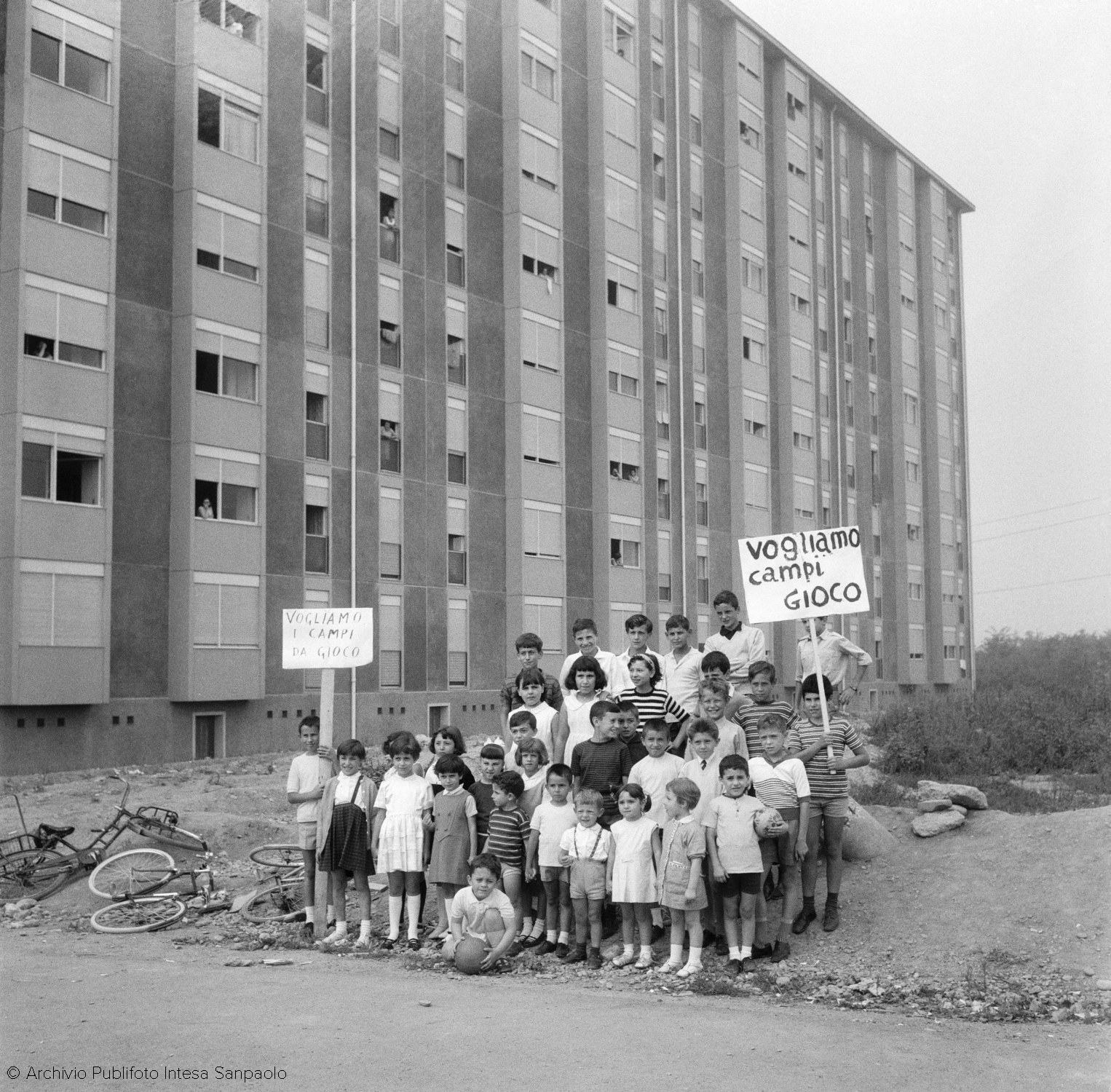 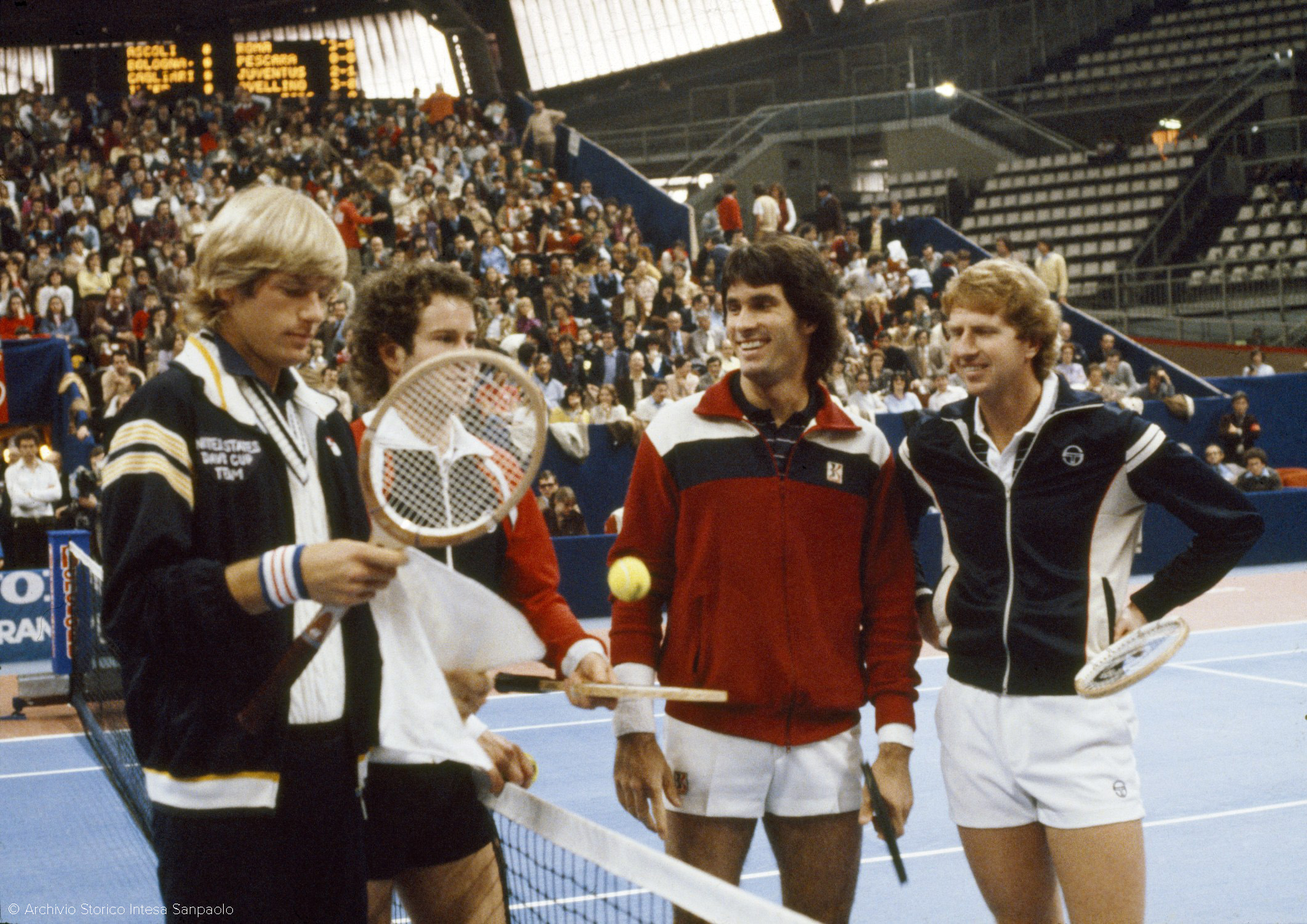 Milano Indoor, WCT: left, Peter Fleming and John McEnroe, who would defeat the pair of Butch Walts and Andrew Pattison, in the final 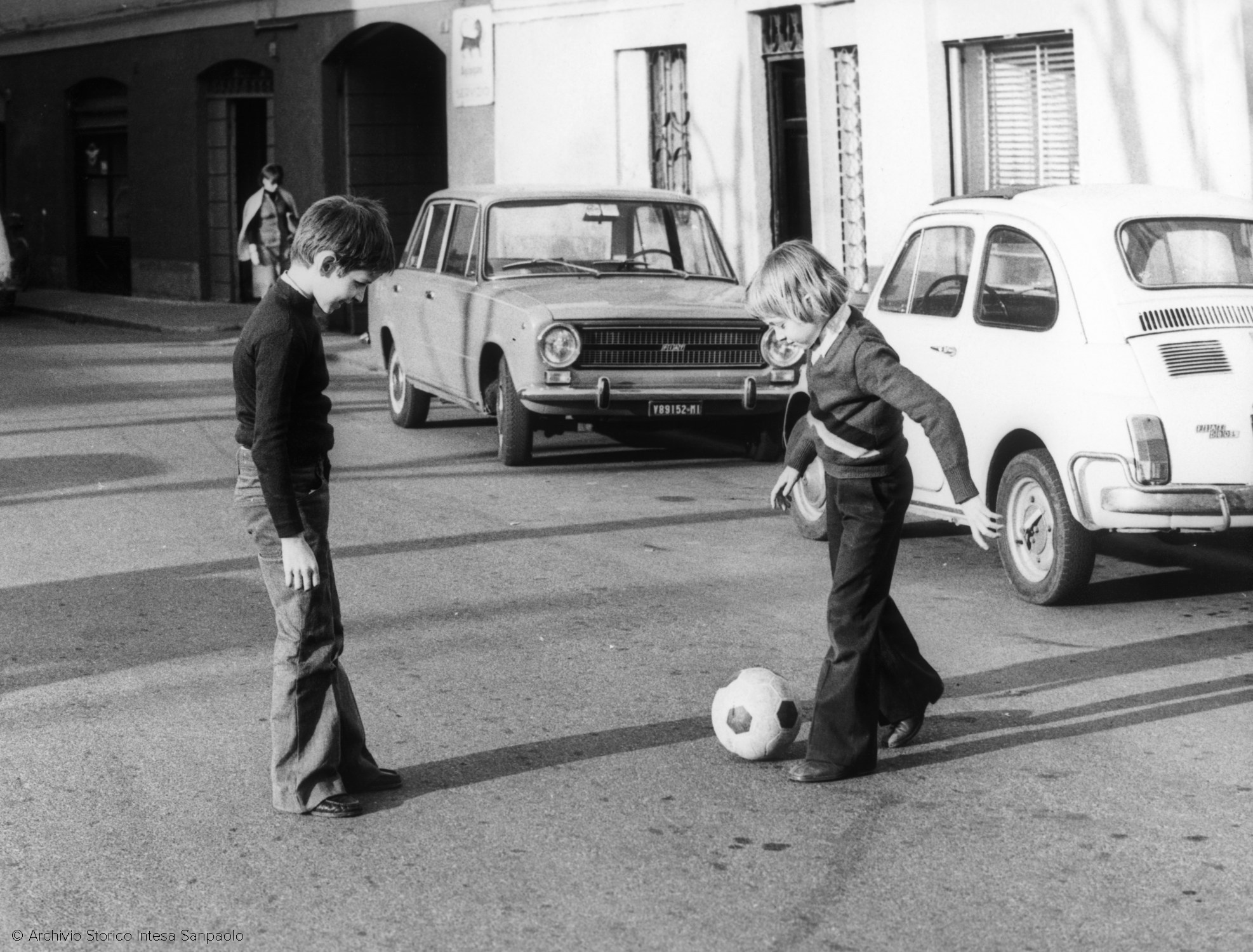 Children playing football in the street, in the province of Milan 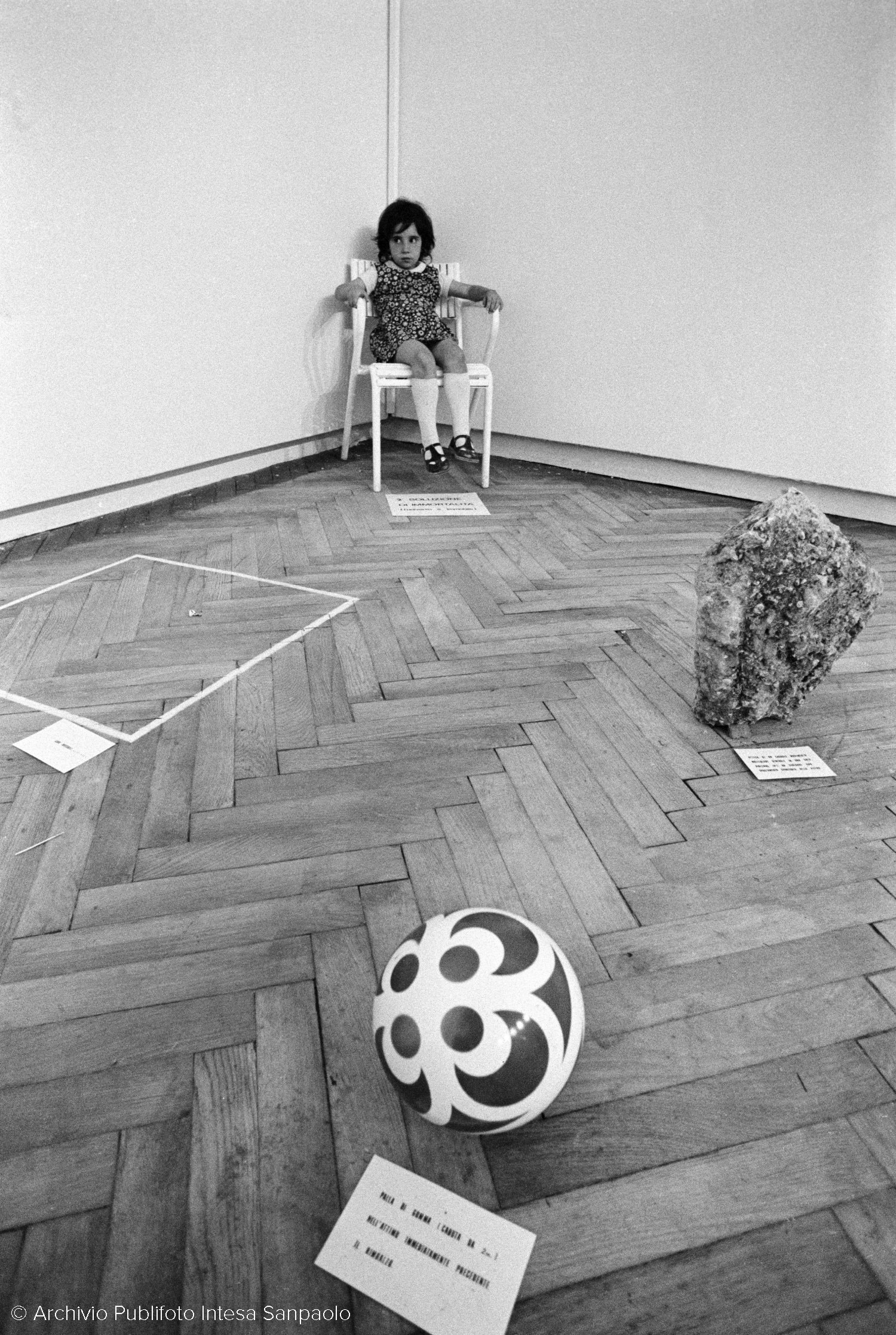 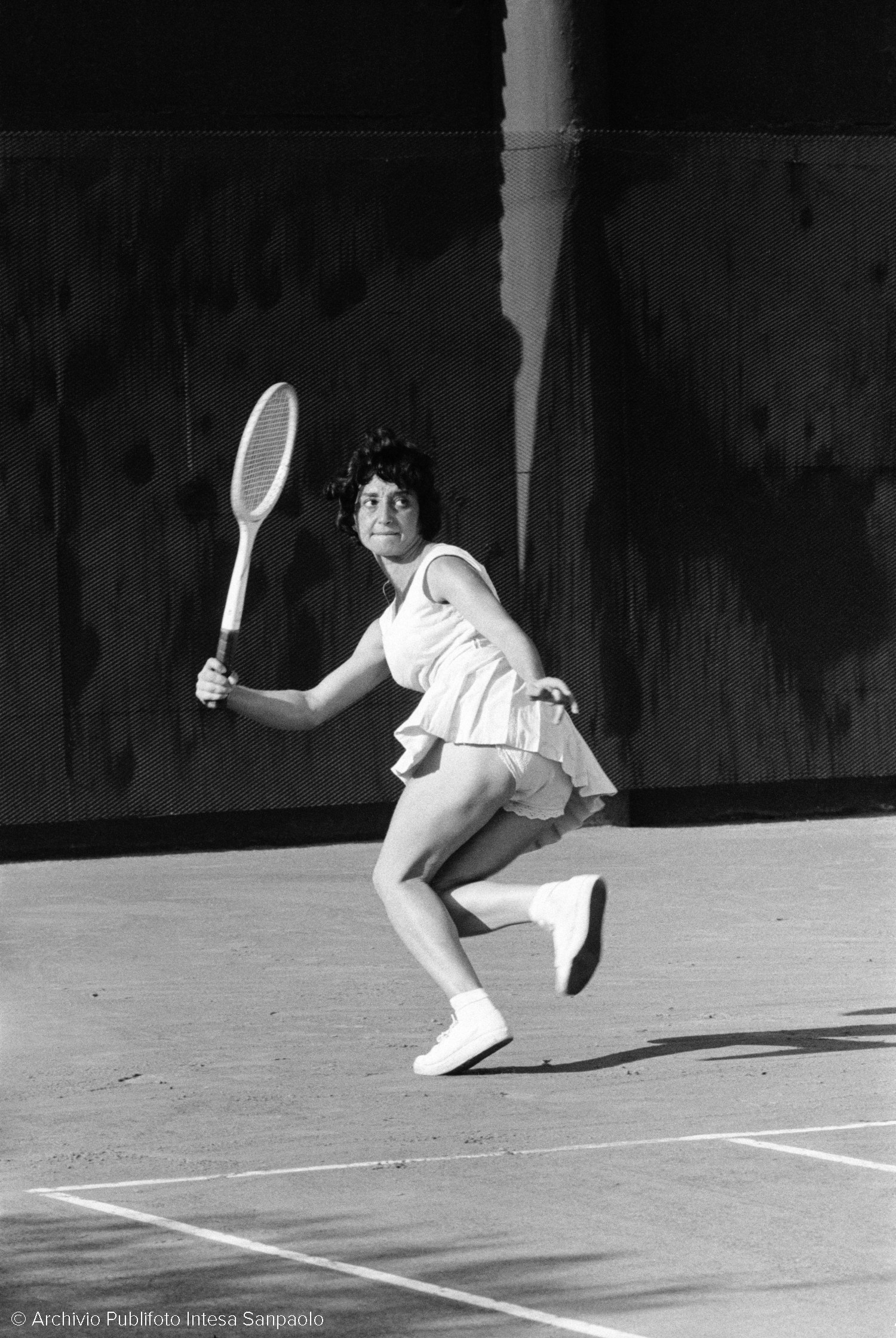 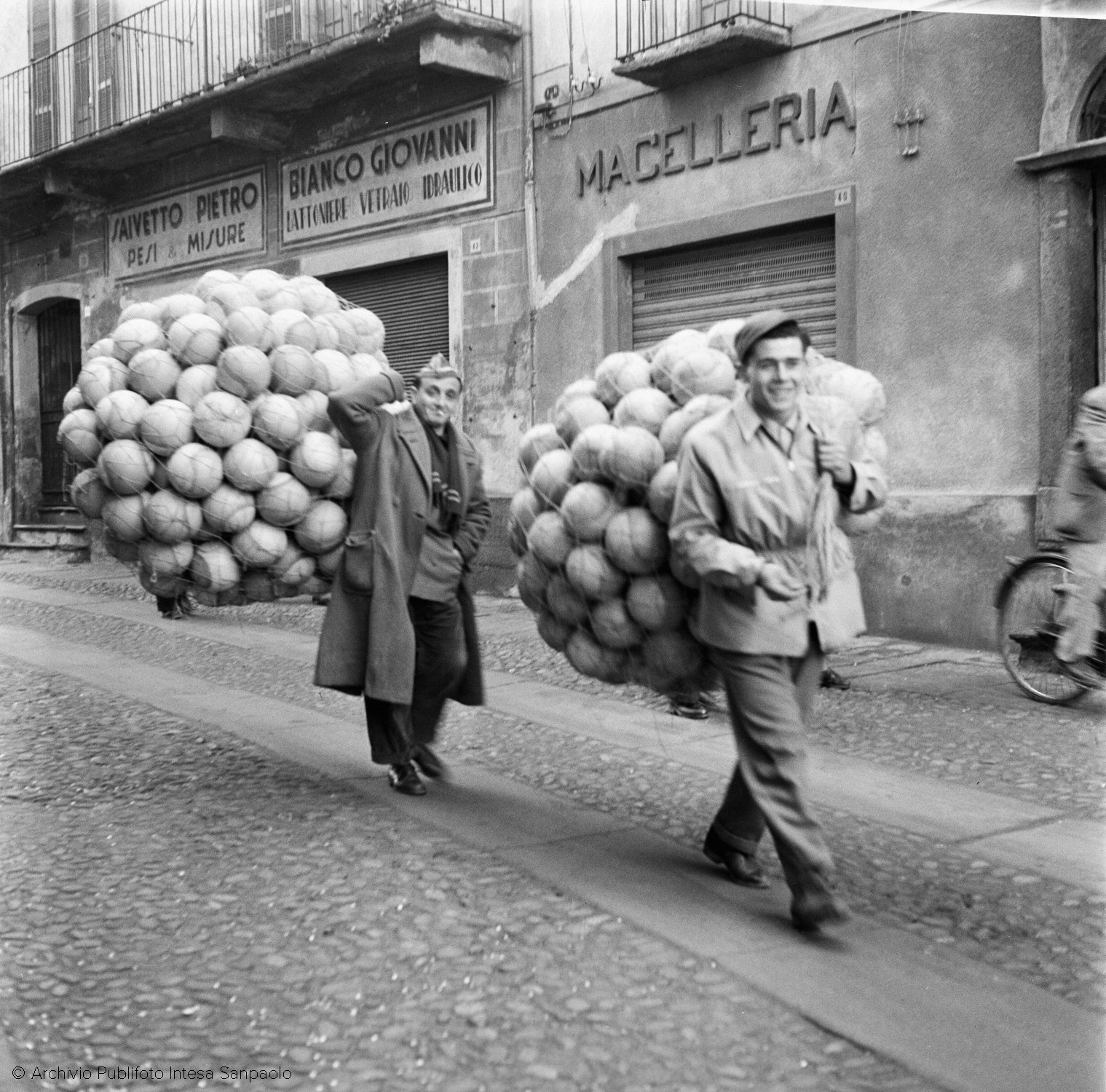 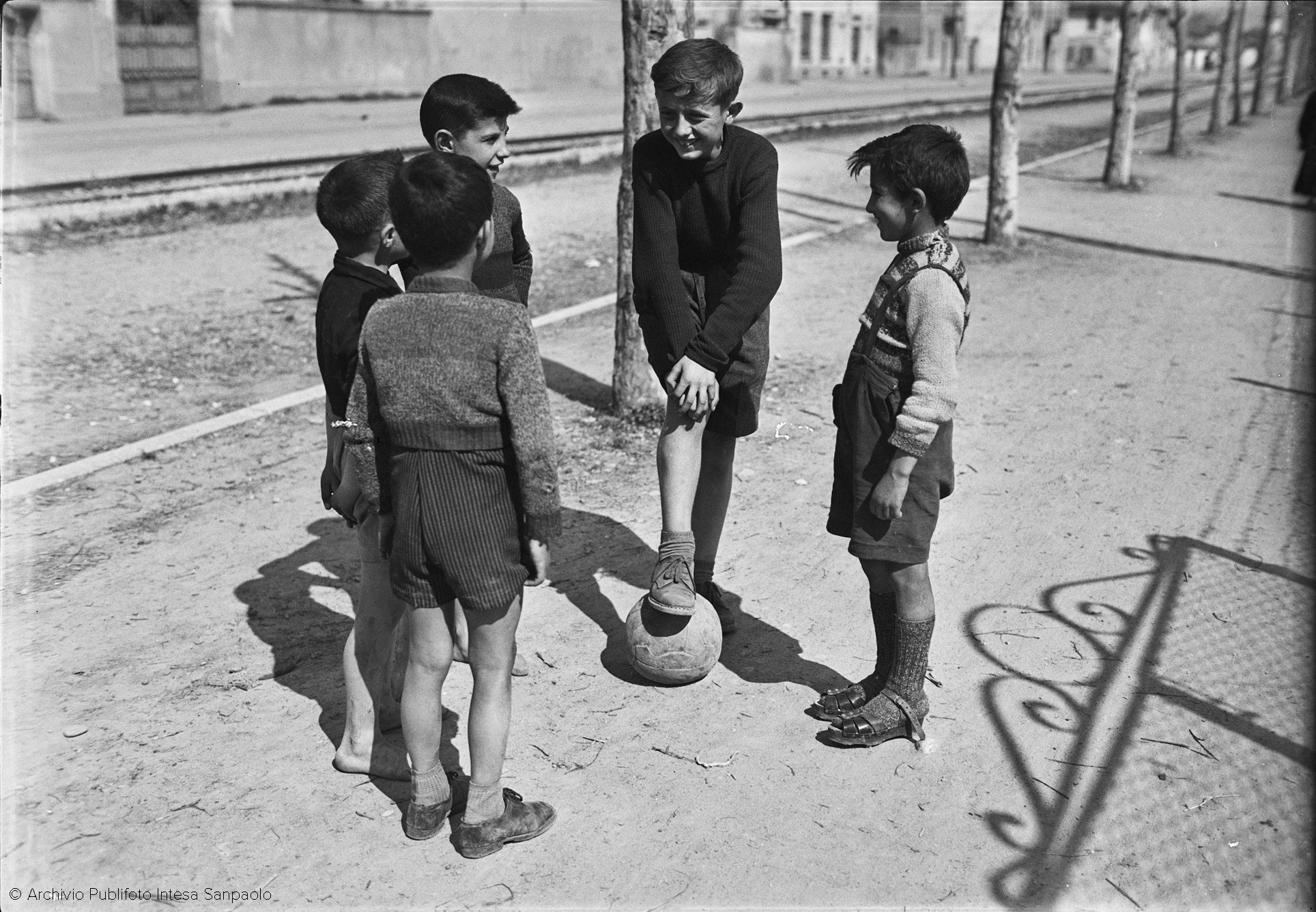 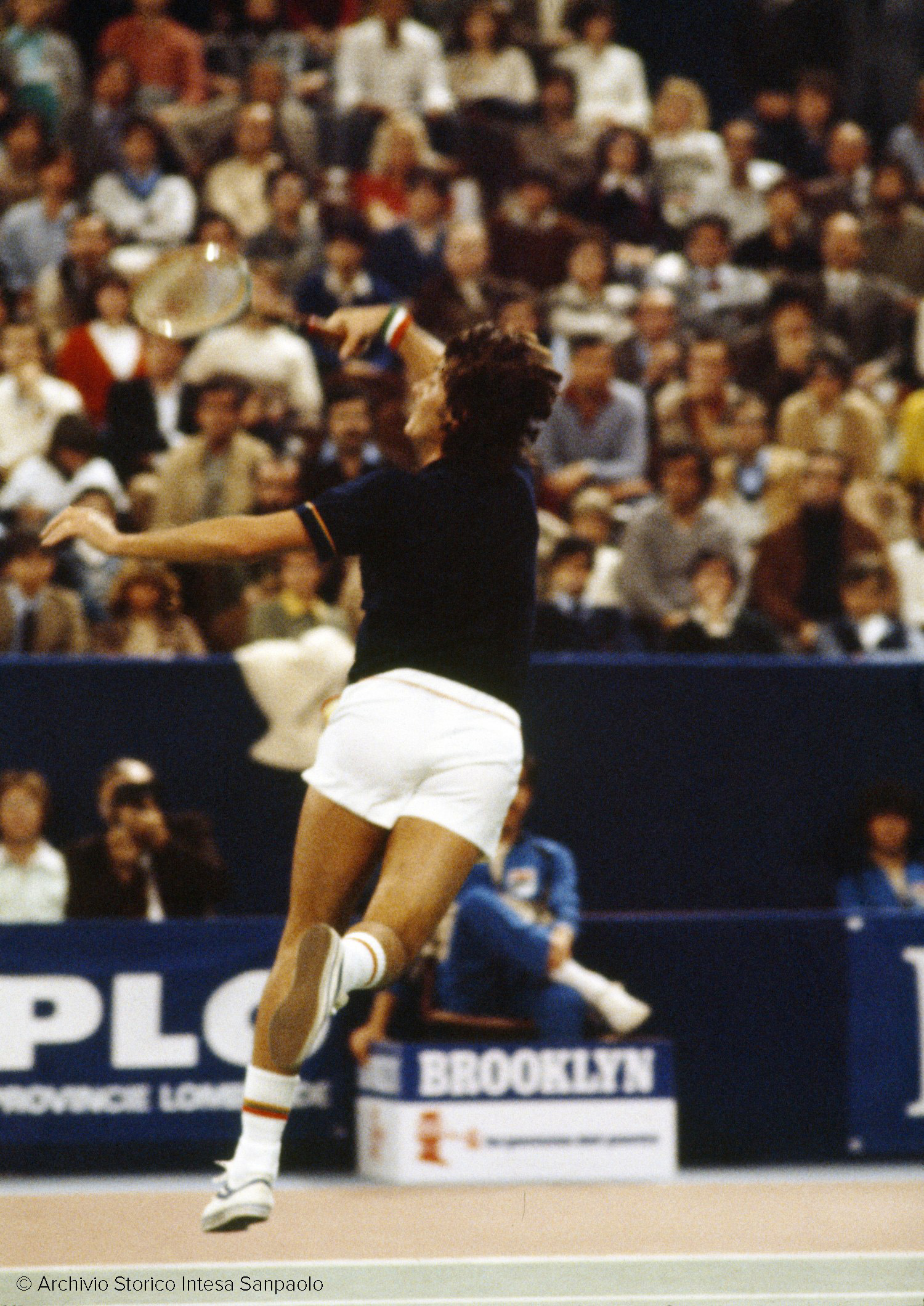 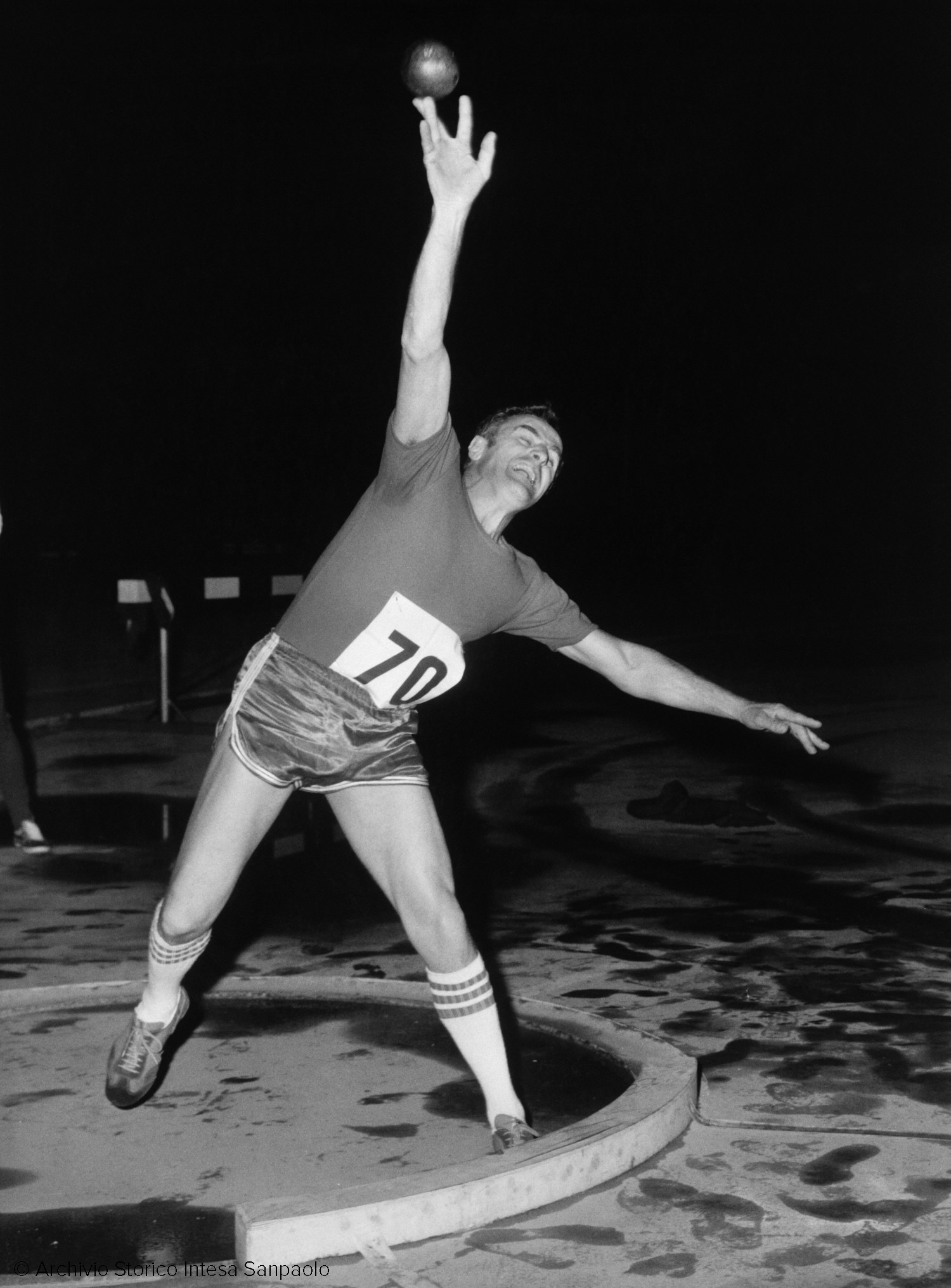 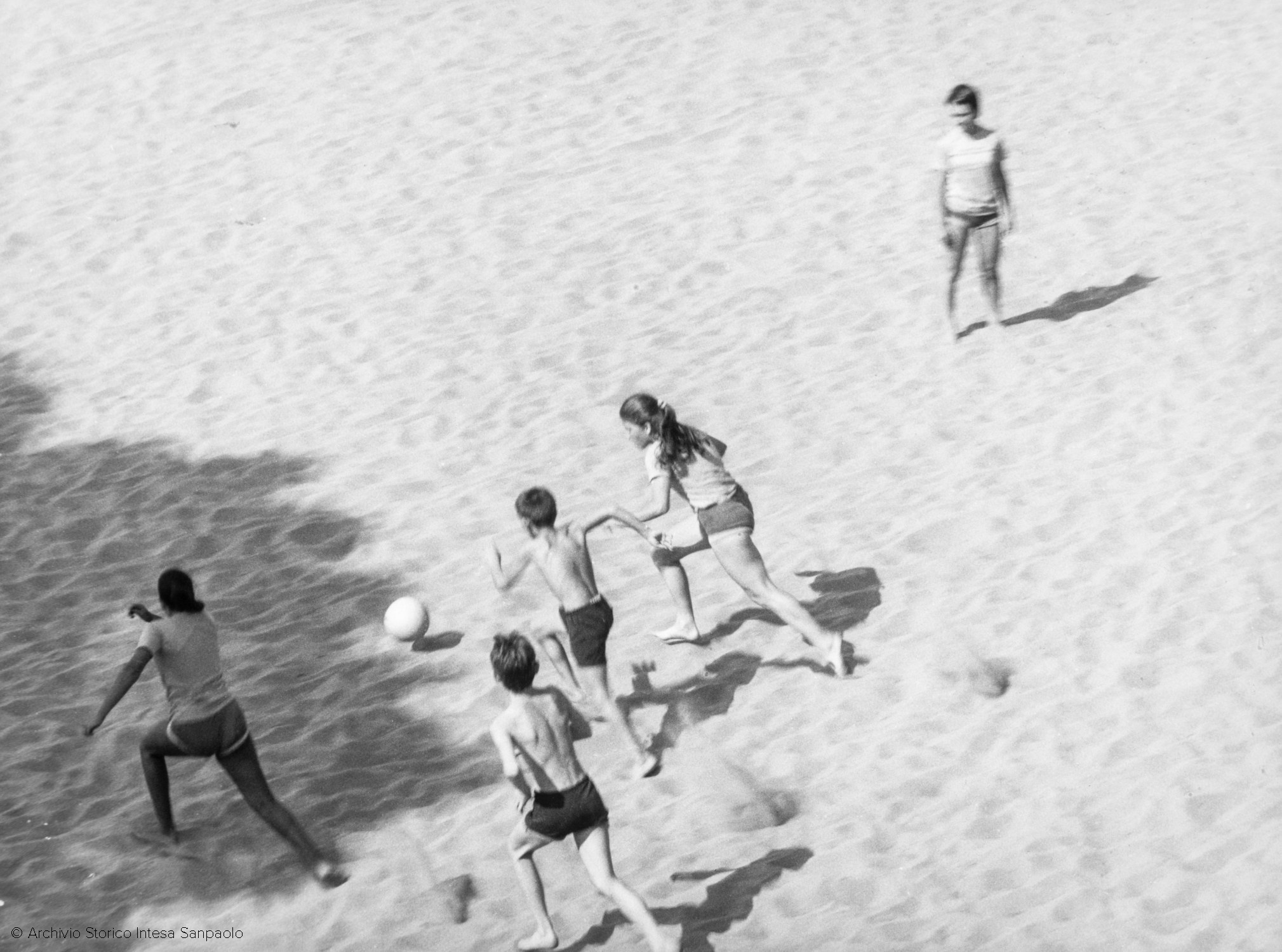 Cariplo Summer Camp. Children of the employees playing on the beach, Follonica 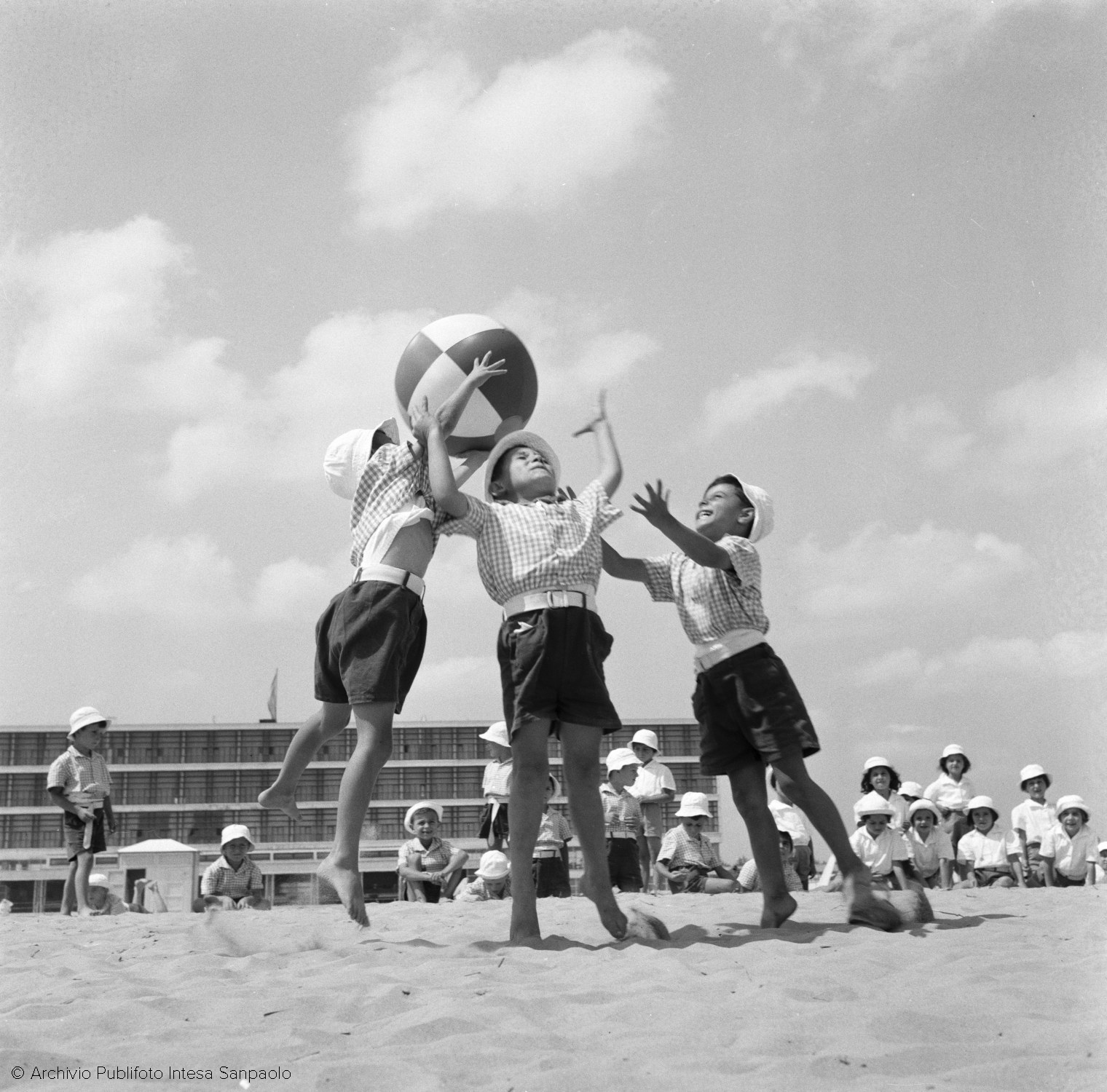 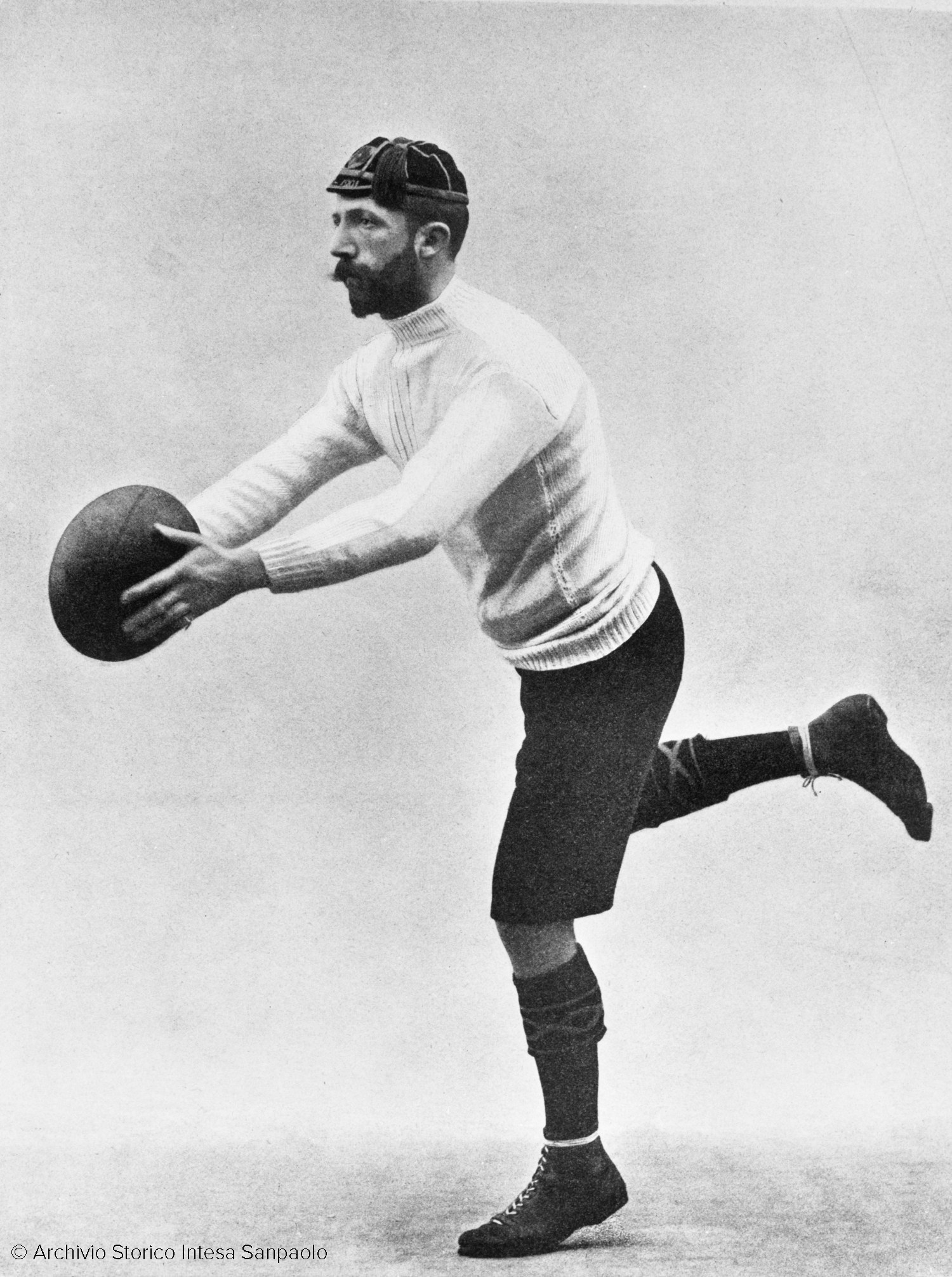 The captain of the French rugby team, Pascal Laporte, poses to simulate a play 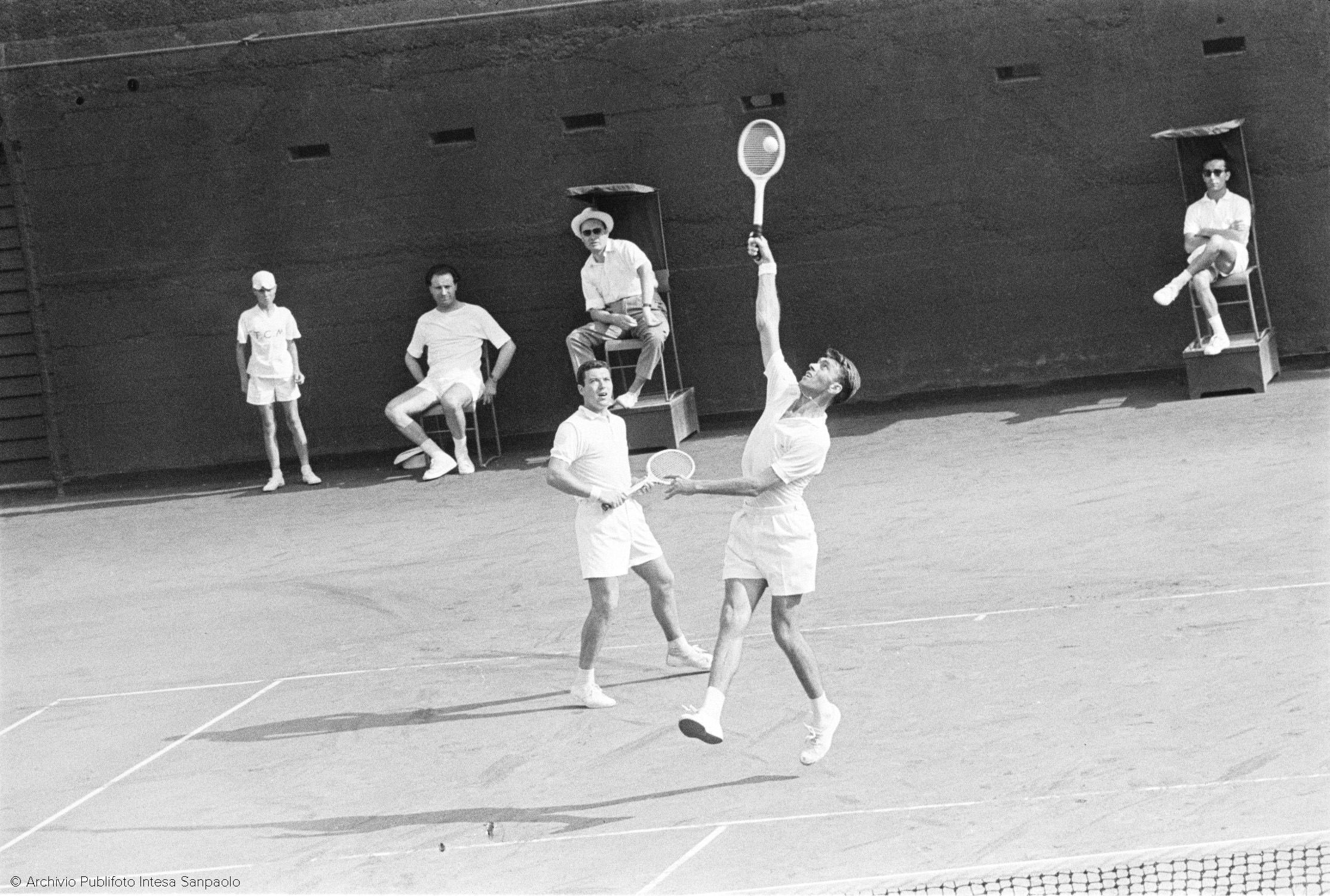 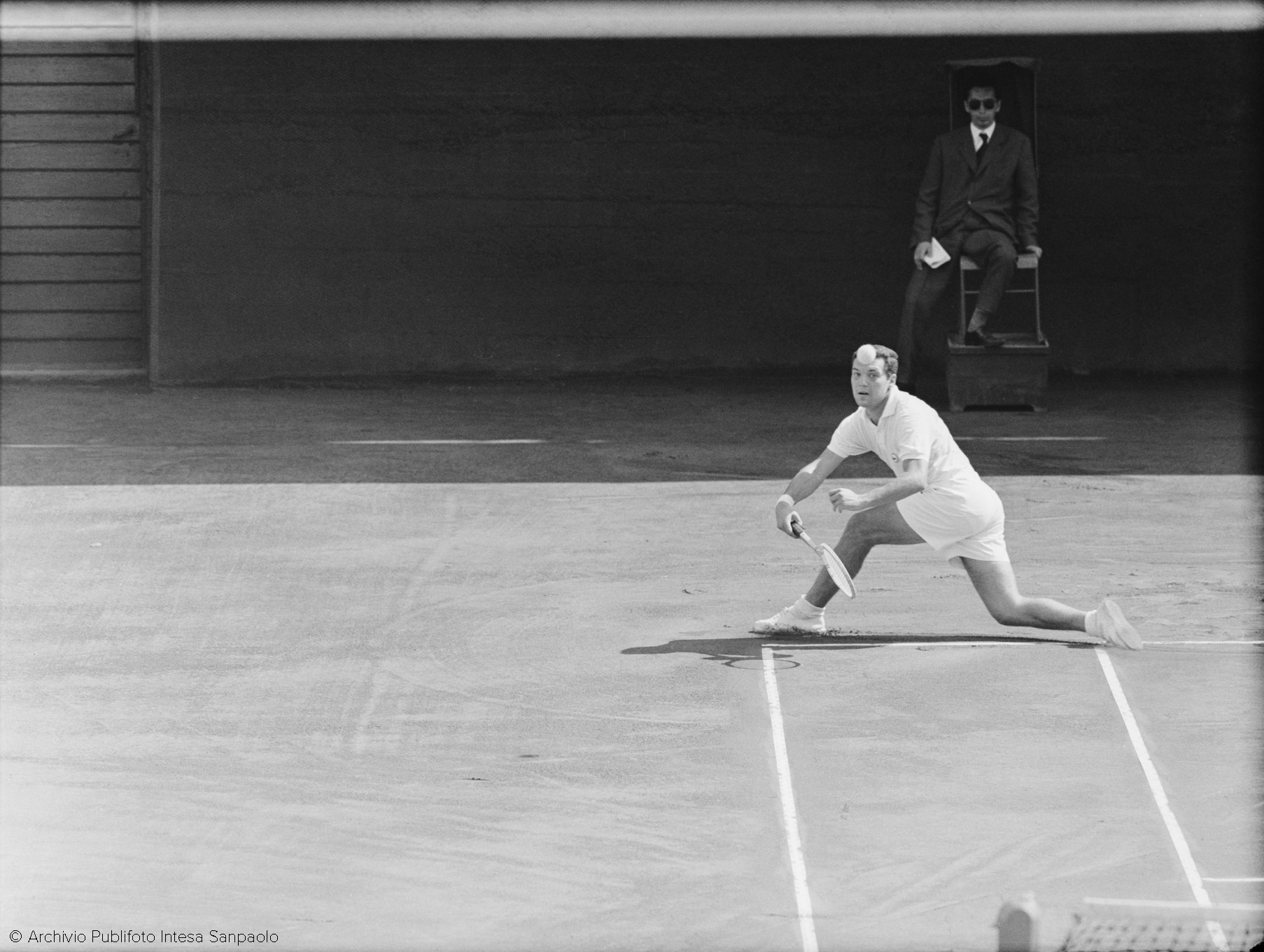 Nicola Pietrangeli during the semi-final of the Davis Cup, Italy vs. Sweden, Milan
PROJECT PARTNER